Schilling shines in win over Stockton 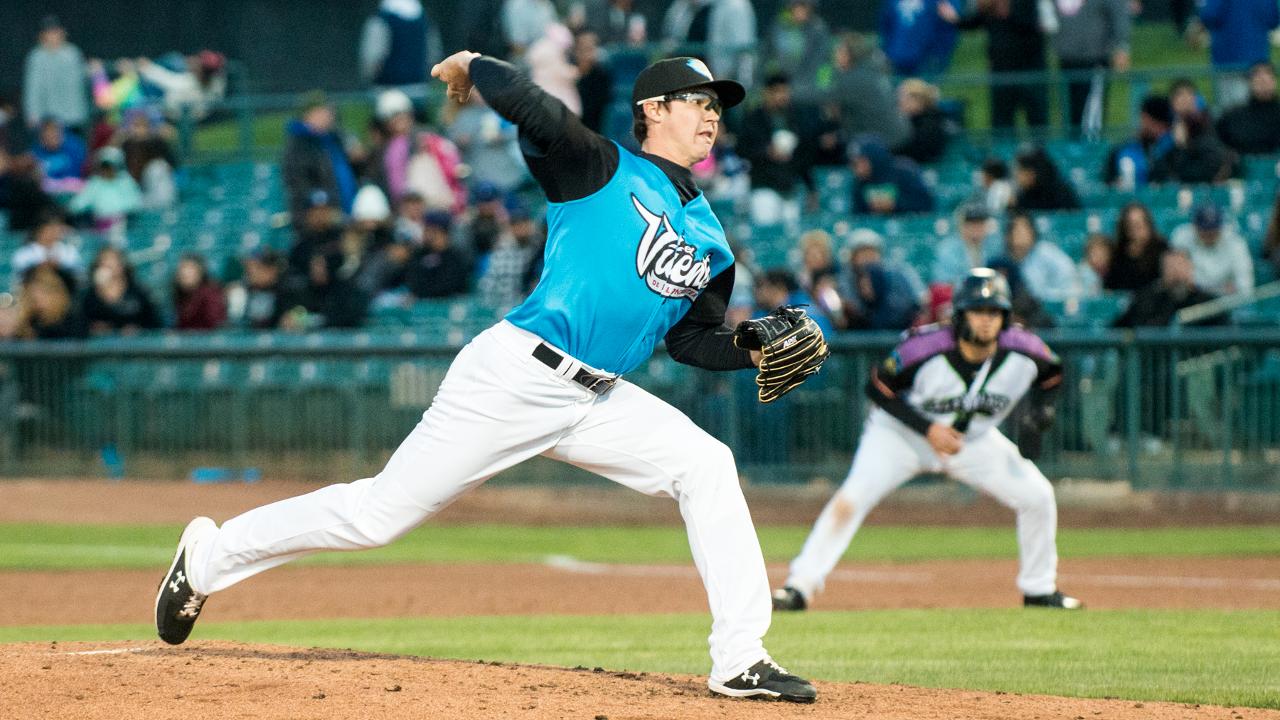 LANCASTER, Calif. - Lancaster got a fantastic start from Garrett Schilling to beat the Stockton Ports, 5-2, Friday night at The Hangar. Schilling went seven innings, and the JetHawks took the series after losing Wednesday's opener.

Schilling (7-4) allowed two runs, both coming in the second inning. The Ports hit a pair of solo home runs, but that was it for their offense. Schilling went seven innings for the fourth time this season, lowering his ERA to 3.90. He leads the team with seven victories.

Ryan Vilade drove in three runs for the JetHawks (14-9, 48-43). He hit an RBI double in the first inning, and tied the game with an RBI single in the third. He added a sacrifice fly in the fifth inning.

Luis Castro came through with the go-ahead hit in the third inning. He drove in Matt McLaughlin with a base hit, one of his three hits on the night. The JetHawks scored twice in the fifth against Will Gilbert (3-1) to take the lead for good.

Casey Golden added a solo home run in the eighth inning for good measure. His 13th blast of the season put the JetHawks on top, 5-2.

Stockton (11-12, 44-47) went 0-for-8 with runners in scoring position in defeat. Lancaster won the final two games of the series after losing five in a row to the Ports.

The JetHawks continue a six-game homestand Saturday night, as they welcome the San Jose Giants to The Hangar for a three-game series. Southpaw Ryan Rolison (2-5) gets the start in the opener against Sean Hjelle (2-5). First pitch is 6:05 pm.