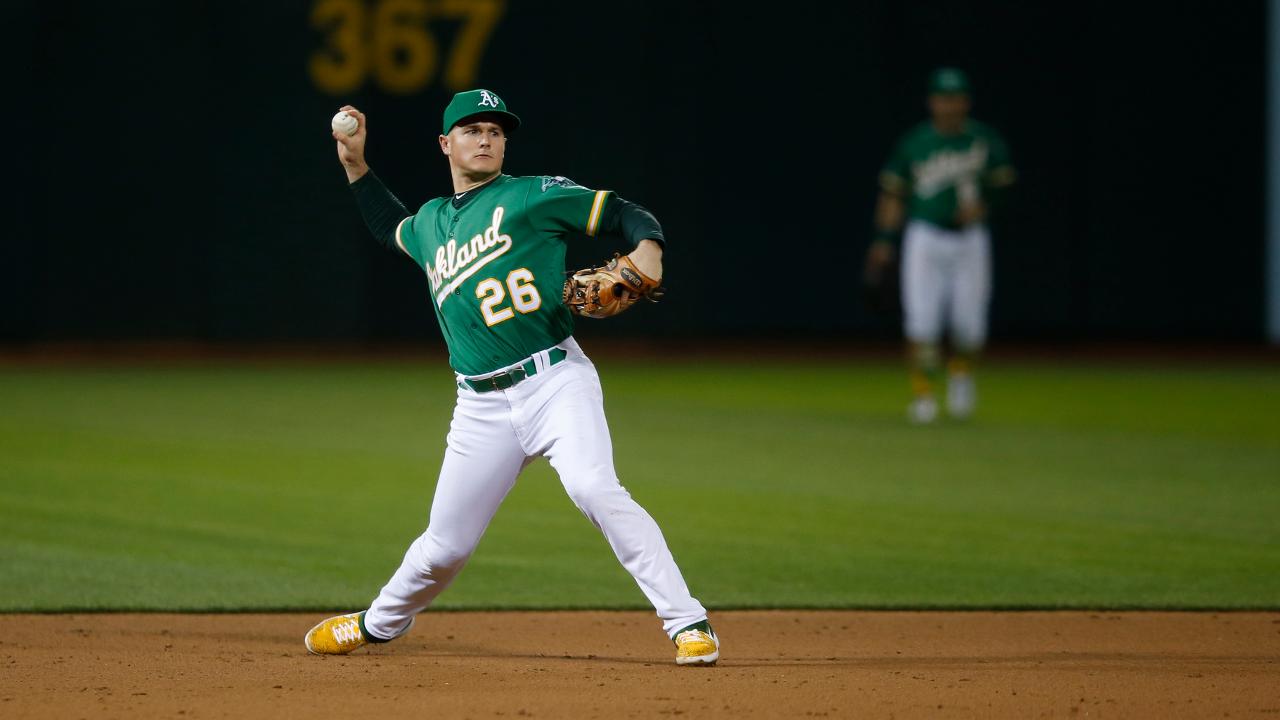 Las Vegas Big League Weekend is back! In 2019, BLW took a one-year hiatus due to construction deadlines and completion of the Las Vegas Ballpark for the PCL season which began in April.

"We are excited to welcome back Big League Weekend to Las Vegas Ballpark," Aviators President/COO Don Logan said. "This year will feature four great teams over two weekends of Major League Baseball for a total of four games.

"We welcome our major league affiliate, the Oakland Athletics, who will face Cleveland and the Cubs will be making their 18th all-time appearance in Las Vegas against the Reds. Las Vegas Ballpark will provide an outstanding atmosphere and environment for Big League Weekend

"The fans, both locally and the tourists that visit during this event, will have a memorable time. The Cubs continue to have such a tremendous nationwide fan-base and Las Vegas has become a 'second' Spring Training home for them."

Cleveland will make their third all-time appearance (1998, 2018) in Las Vegas for Big League Weekend. 2018 BLW featured a rematch of the 2016 World Series. The Cubs captured the World Series championship for the first time in then-108 years (1908) in a thrilling seven-game series against the Indians.

Oakland will make its sixth all-time appearance to Las Vegas (1994, 1997, 2000, 2015). The Athletics also played the first six games of the 1996 Major League Baseball season (April 1, 3-7) at Cashman Field due to construction delays in their home stadium. The games marked the first time ever that an MLB season opener was held at a minor league park.

The Cubs recorded a total of 22 sellouts over 14 seasons (2005-18) for their annual Big League Weekend visits to Cashman Field.

The Aviators will open their 38th campaign in the Silver State in both the season and home opener on Thursday, April 9 against the Albuquerque Isotopes, Triple-A affiliate of the Colorado Rockies, at Las Vegas Ballpark®.

Official licensed Aviators team merchandise is available on the "Team Shop" section of the website and the Aviators Team Store is located at Las Vegas Ballpark, 1650 S. Pavilion Center Drive.