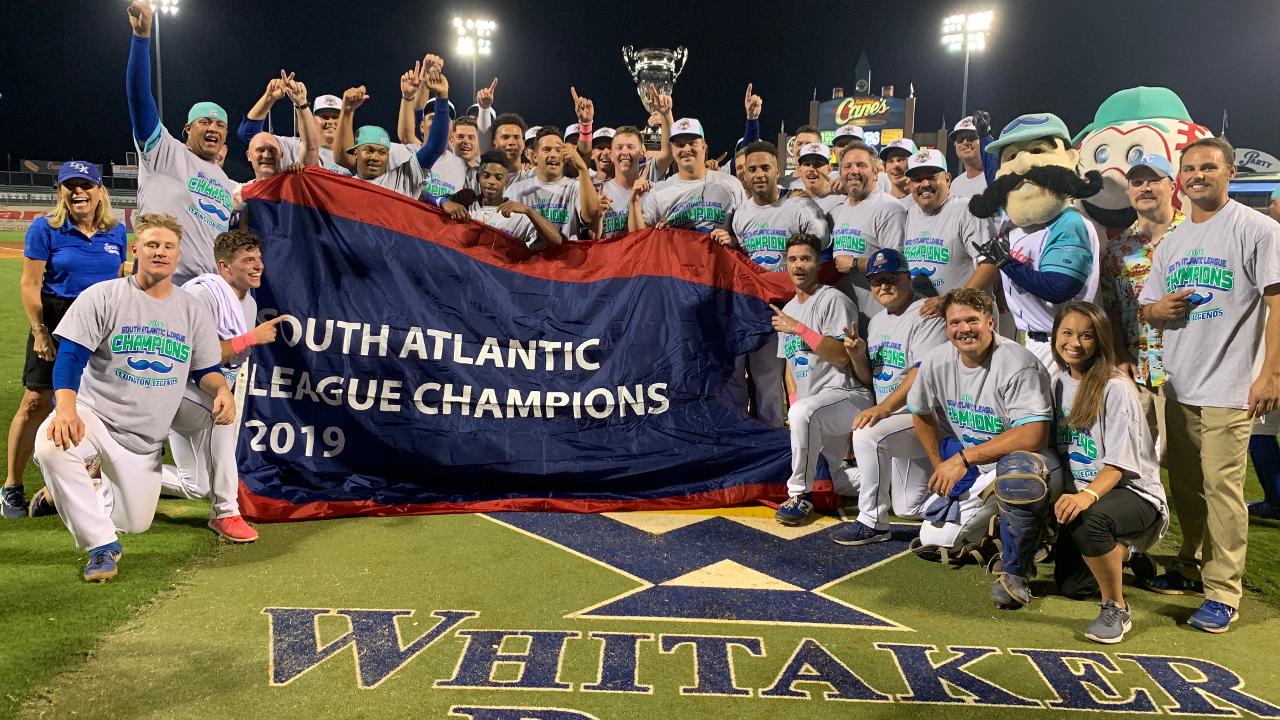 Lexington jumped out to a lead in the bottom of the sixth inning. Jeison Guzman lined a leadoff single to right field then scored on an RBI single by Nate Eaton.

In the top of the seventh, Pedro Gonzalez clubbed a game tying home run to right field.

Then on Friday the 13th in the bottom of the 13th inning, Reed Rohlman smashed a two-run home run to right field and the Legends clinched the SAL Championship with a 3-1 victory.