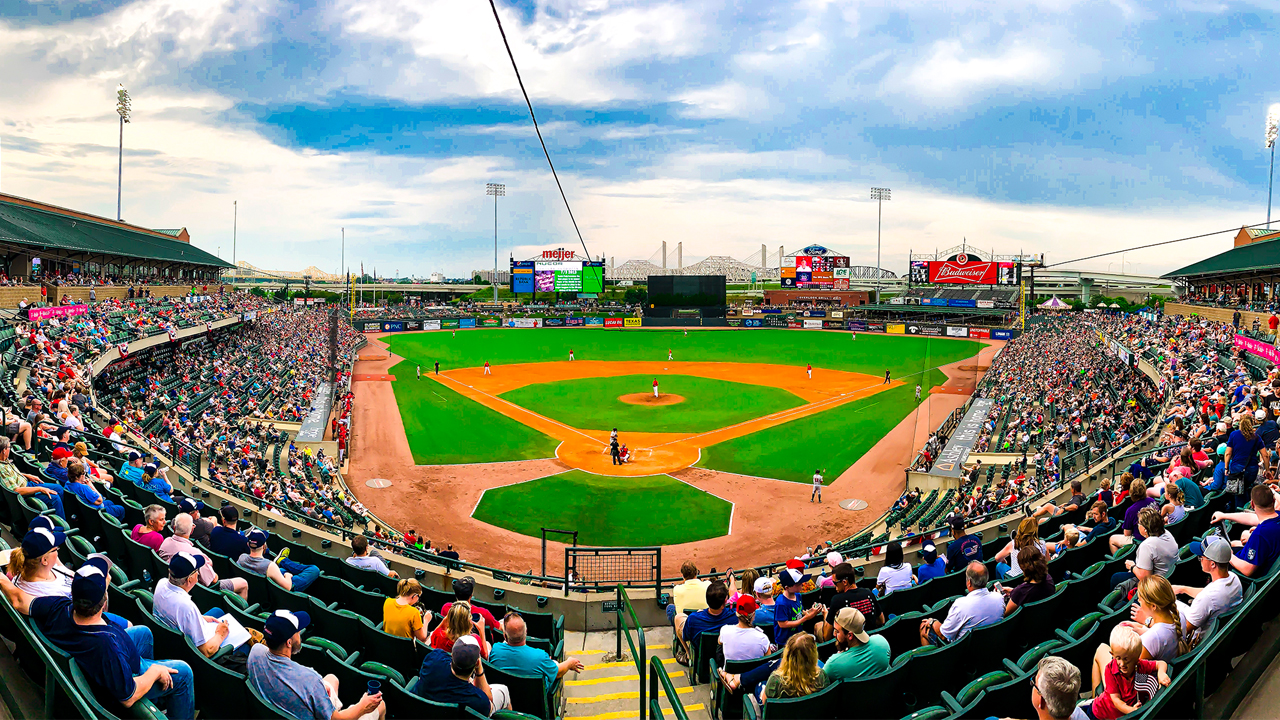 The Louisville Bats today announced their schedule for the 20th anniversary season of Louisville Slugger Field. The Bats begin with a two-game road trip at Columbus on April 9. Louisville will then host Columbus for the Bats' home opener on Sat., April 11.

"Last season, we were proud to have increased attendance by 5 percent," said new Bats president, Vic Gregovits. "Our goal this season is to continue the momentum."

Since Louisville Slugger Field's grand opening on April 12, 2000, the Triple-A Affiliate for the Cincinnati Reds has drawn over 11 million fans. In 2018, the Bats set an all-time single-game attendance record on Saturday, April 21, welcoming 14,658 fans.

"We aim to have more fireworks this upcoming season than we've ever had before," said Gregovits. "On top of that, most of our promotions calendar will be driven by the fans. They will literally get to pick them via fan voting. We're dedicating 2020 to the fan."

Season tickets are on sale now. The Bats Holiday Flex Pack are also on sale. This offers fans the flexibility in choosing the games they want to see. Each Flex Pack comes with six flex vouchers for the price of five (total of $50) that may be redeemed for any game during the 2020 season, excluding Thunder Over Louisville or July 3rd. Individual game tickets for the 2020 season will go on sale starting Monday, March 2 at 10 AM.

For more information on the Bats, visit batsbaseball.com or contact the Louisville Bats Front Office at (502) 212-2287.