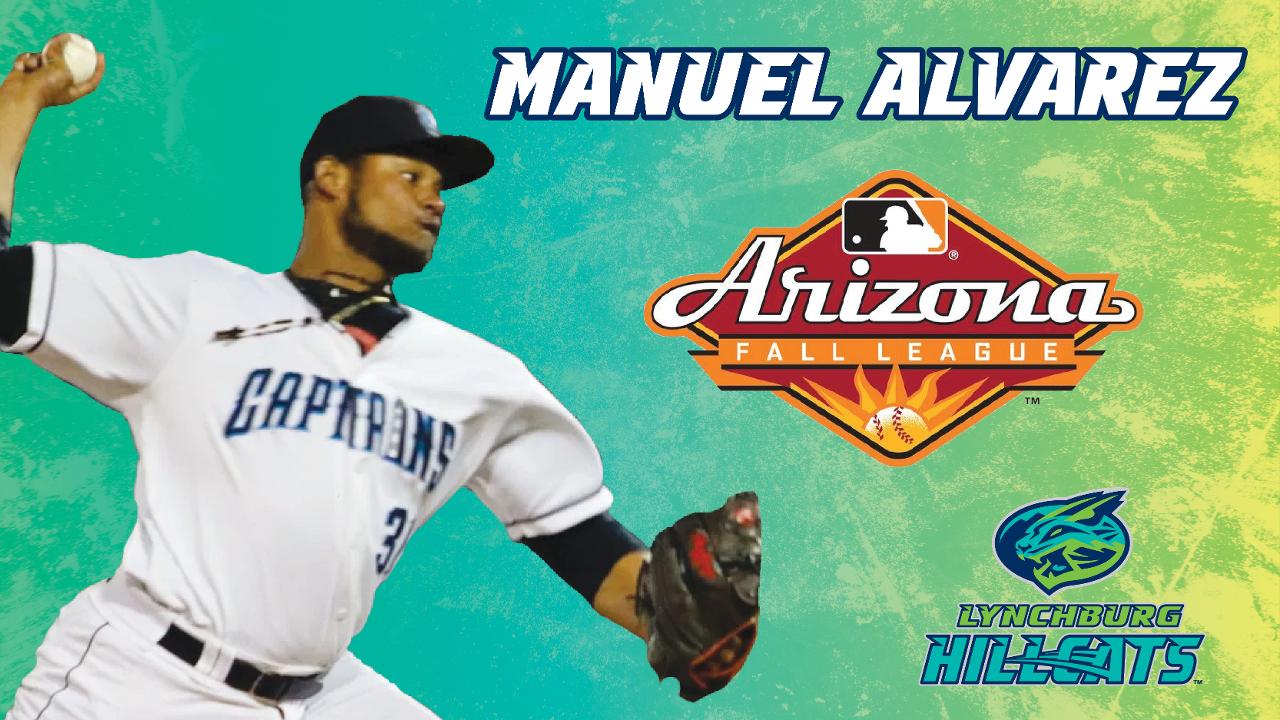 Alvarez, 24, put together his best season as a pro in 2019. He appeared in 41 games, 30 for Single-A Lake County and 11 for A-Adv. Lynchburg. With the Captains, Alvarez went 4-1 with a 2.90 ERA, including nine saves. He logged 40.1 innings and struck out 47 batters, with the Midwest League batting just .204 against him. Promoted to Lynchburg on July 17, Alvarez went 1-0 with a 6.00 ERA, punching out 20 batters over 15 innings. Overall, combined between the two levels, Alvarez finished 5-1 with a career-best 3.74 ERA and career-highs with 55.1 frames and 67 strikeouts. He was signed by the Indians in 2017 as an International Free Agent out of the Dominican Republic.
The Arizona Fall League season begins on Wednesday, September 18 and goes through the championship game on Saturday, October 26. The league utilizes four Phoenix-area, state-of-the-art Spring Training venues, with two stadiums hosting two teams each.