Hillcats shut out for the 15th time in defeat 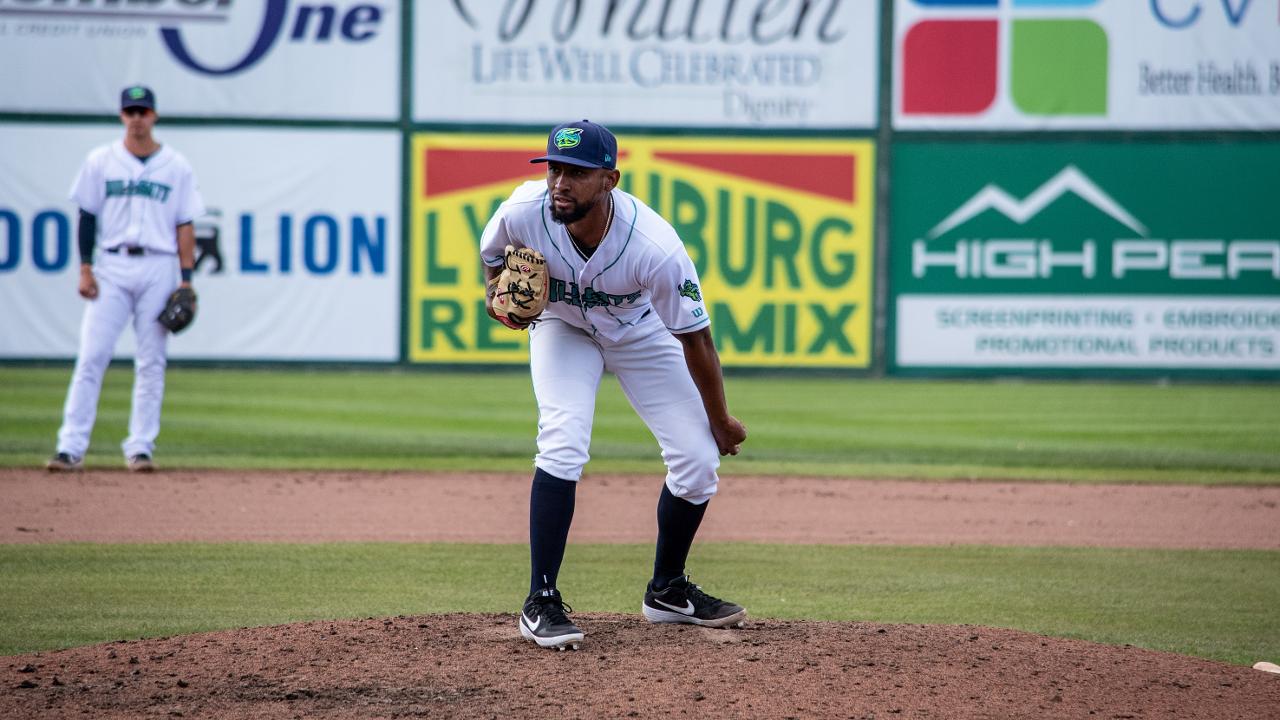 Lynchburg, Va. - The Lynchburg Hillcats dropped the final game of the 2019 season on Monday, falling 3-0 to Winston-Salem.

Winston-Salem started the scoring in the first.. Steele Walker worked a lead off walk and moved to second base on a balk. Three batters later, Jameson Fisher drilled an RBI single to score Walker and give the Dash a 1-0 edge.

The game stayed that way until the eighth inning. Andrew Vaughn led off the frame with a double and Craig Dedelow singled to put runners at the corners. Fisher came though again with an RBI single to score Vaughn, pushing Winston's lead to 2-0. Later in the inning, a bunt single from Jonathan Allen plated Dedelow to widen the gap to 3-0, capping the scoring.

The Hillcats had chances in the finale, but went 1-for-8 with runners in scoring position.

The Hillcats will be back in action in April 2020. Season Ticket plans for the 2020 season are on sale now. Lynchburg will also host the 2020 Carolina League All-Star Classic on Tuesday, June 23.