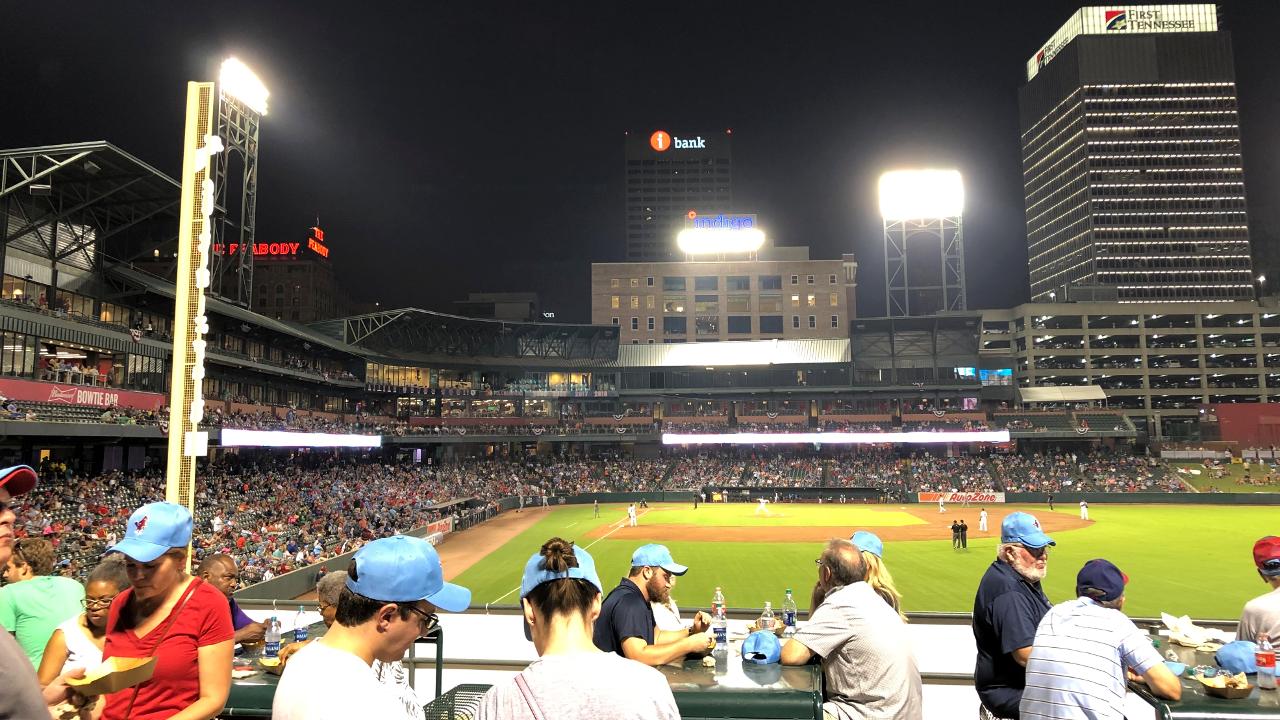 Memphis is the first city to have the honor of repeating as Triple-A National Championship Game host since the game moved away from being played annually in Oklahoma City in 2011, after the city also hosted the game in 2016. The game wrapped up the 20th season in AutoZone Park history, which began with an exhibition game against the St. Louis Cardinals on March 25 and saw 70 Redbirds games during the regular season.

Sacramento scored three times in the bottom of the first inning, which was more than enough for starting pitcher Caleb Baragar, who was named the game's Most Valuable Player. He allowed just two hits in 5.0 shutout innings, striking out five and walking one.

Peter Maris homered for the River Cats in the bottom of the sixth inning, and Abiatal Avelino and Levi Michael each had three-hit games for Sacramento.

With the 2019 season in the books, the Redbirds turn their attention to the 2020 campaign, which begins with Opening Night on Thursday, April 9. Additional information on the upcoming 2020 season will be announced in the coming weeks and months.