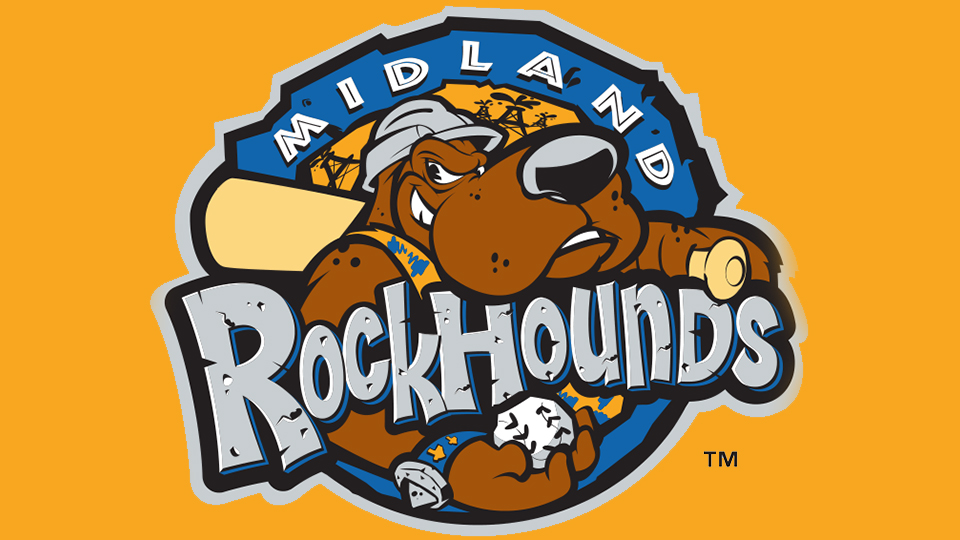 ST. PETERSBURG, Fla. -- Minor League Baseball announced today that the Midland RockHounds are the recipients of the 51st annual Larry MacPhail Award, symbolizing the top promotional effort in Minor League Baseball. The award has been presented since 1966 and is named after Hall of Famer Leland Stanford "Larry" MacPhail, Sr., who introduced innovations such as night baseball, airplane travel, pension plans and batting helmets. The RockHounds will receive their award at the Baseball Winter Meetings Banquet on Sunday, Dec. 4, at Gaylord National Resort & Convention Center in National Harbor, Maryland.

"What an incredible honor to be chosen as the 2016 Larry MacPhail Award winner," said Midland General Manager Monty Hoppel. "There are so many franchises doing great things in Minor League Baseball, and we are humbled to be the recipient of such a prestigious award, one that focuses on marketing, promotional efforts and involvement in the community. So much of the credit goes to our two owners, Miles Prentice and Bob Richmond, who have provided a very clear team mission since day one, to focus not only on baseball and baseball-related events, but also to be a valuable and contributing member of our community. A few examples of that involvement are our winter sports banquet, Scoring in the Schools program, Christian and country concert series, charity golf tournament, victory run and other annual events that raise money for worthwhile charities."

"The RockHounds have done a tremendous job of promoting their ball club and using their platform to benefit those in and around the Midland community," said Minor League Baseball President & CEO Pat O'Conner. "Their events and promotions are creative, entertaining and memorable for fans of all ages. Congratulations to the Midland RockHounds, and on behalf of Minor League Baseball, I commend them on another terrific season."

One of Midland's new marketing efforts this season was their "30 in 30" promotion, where front office staff and mascots counted down 30 days prior to Opening Day by making 30 stops in the community to sign autographs, take photos and give away tickets and souvenir items. Some of their stops included police and fire stations, little league fields and volunteer centers.

"We're also fortunate to have an outstanding staff, which includes six members who have now been with the club for 20 years or more," said Hoppel. "Their continued excellence has enabled us to produce what we feel are outstanding promotional materials and the kind of promotions that are innovative and unique to our market. The 2016 season marked the franchise's 45th anniversary. We're very grateful to the staff at Minor League Baseball for this award and for recognizing our efforts to share the game of baseball, and everything that goes with it, with this community."