Annual prize honors stability and contributions to baseball in community 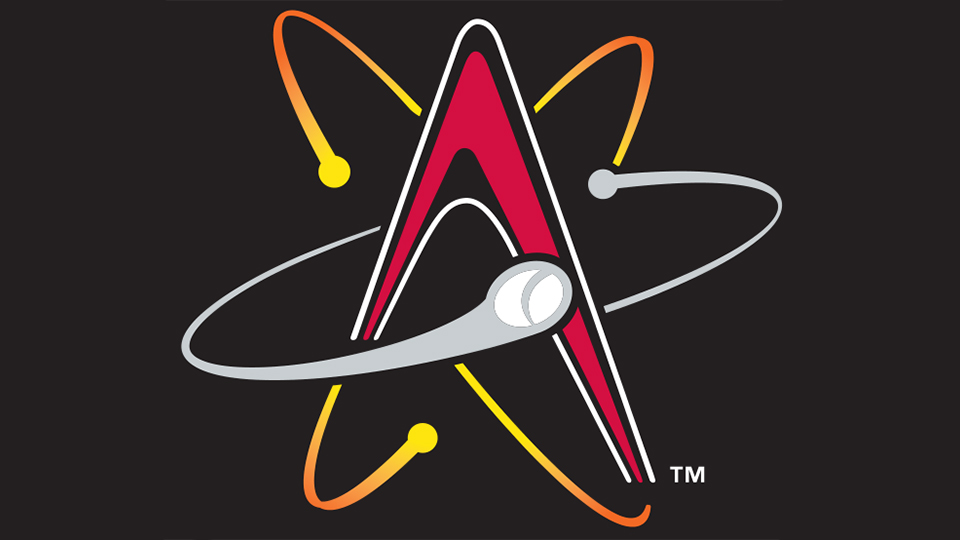 The John H. Johnson President's Award has been presented annually since 1974 to honor the complete baseball franchise. The award's criteria are based on financial stability, contributions to league stability, contributions to baseball in the community and promotion of the baseball industry. The award is the first for the franchise since they were founded in 2003. The Albuquerque Dukes claimed the honor in 1984 and 1991, making Albuquerque the first city to win the award three times.

Since opening Isotopes Park in 2003, the team has been a model of consistency at the gates, finishing in the top 10 in all of Minor League Baseball in attendance each year, and finishing in the top five in the Pacific Coast League each year despite being in the 11th -most populated city in the league and the addition of four new ballparks in the league over that span. The Isotopes have been the PCL nominee for the Johnson Award four times since 2003 (2004, 2007, 2010 and 2018) and General Manager John Traub was the PCL Executive of the Year in 2007.

Since 2003, Isotopes owner Ken Young has invested over $5 million in the ballpark to enhance the fan experience through new videoboards, party areas and a kids play zone, and has paid over $28 million back to the city of Albuquerque in stadium rent and surcharges. In addition to the Isotopes' success at the turnstiles, the club has established a reading program that includes over 6,000 children in 250 Albuquerque schools and in 2018 alone made donations to over 250 charitable organizations and non-profit groups. In recent years, Isotopes Park has served as the host venue for the Walk to Defeat ALS (ALS Foundation), the Juvenile Diabetes (JDRF) One Walk, the Susan G. Komen Walk, the Special Olympics Torch Run and Wounded Warriors Celebrity Softball Games, among many charitable events.

"We share this award with everyone in our community who has supported the Isotopes over the past 16 seasons and we would not be able to accept this honor without our partnership with the City of Albuquerque keeping Isotopes Park a gold standard of our industry," said Young. "Of course, this award also belongs to our amazing front office staff whose continuity speaks volumes and whose dedication and commitment are second to none. We sincerely value our relationship with the Colorado Rockies and our role within the baseball industry."

In 2018, Isotopes players averaged nearly three player appearances in the community per homestand, the front office staff spent over 350 hours volunteering in the community. In an effort to help reduce hunger in New Mexico, rather than charging companies for appearances by Orbit, the team mascot, the Isotopes instead asked the requesting companies to make donations to the Roadrunner Food Bank, which generated over 4,000 pounds of food to help feed the hungry in 2018. Additionally, the team's launch as the Mariachis de Nuevo México in Minor League Baseball's "Copa de la Diversión" program helped the club set a single game attendance record on May 5 (16,975) and franchise records for merchandise sales, and introduced a diverse segment of Albuquerque's population to Isotopes baseball.

"It is beyond humbling to receive our industry's top honor especially when even the Pacific Coast League is filled with so many deserving teams and leaders," said Traub. "Under Ken's leadership, we are proud to have been able to deliver 16 years of consistent, family-friendly entertainment to the over nine million fans that have passed though Isotopes Park's gates. Whether we're embracing diversity through the Mariachis de Nuevo México, giving back to the community through volunteer work or entertaining a ballpark packed with fans, our organization looks forward to continuing our tradition of successes for another 16 years and beyond."