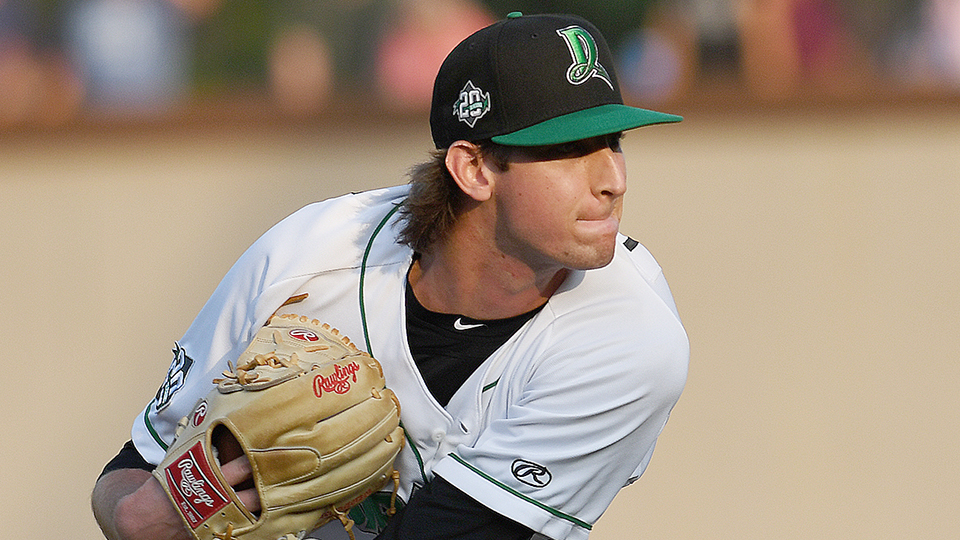 Nick Lodolo and Jonathan India both have had solid starts to their careers since being selected in the first round of the Draft in back-to-back years. Now they're sharing the chance to showcase their skills on the top stage for the first time.

Lodolo dazzled in his first taste of professional ball last year, logging a 2.45 ERA across two levels after being selected seventh overall in the Draft. The Reds' No. 2 prospect began the summer with Rookie Advanced Billings, where he allowed three earned runs in six starts and struck out 21 batters over 11 1/3 innings. He finished the year by making two starts for Class A Dayton, yielding two runs while fanning nine over seven innings.

Lodolo's performance earned him an honorable mention on MiLB.com's Reds Organization All-Star team. The TCU product could've done more damage, if not for the fact that the team shut him down on Aug. 1 after he reached his innings limit.