No. 18 Halos prospect dealt to Arizona for reliever Andriese 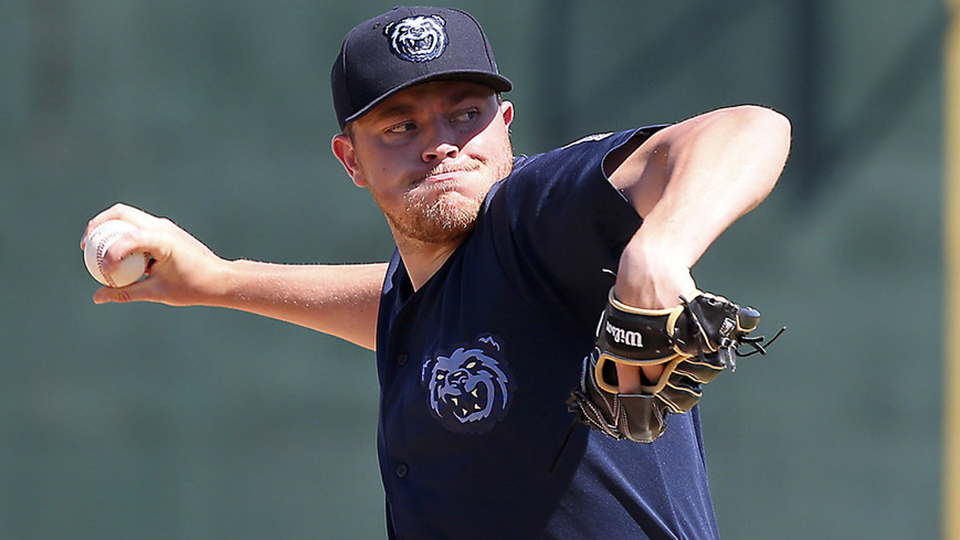 Taken in the 30th round of the 2017 Draft, the Clemson product already has beaten the odds by reaching Triple-A. Beasley's low-90s fastball and splitter both receive average grades while his slider is the weakest of three options. With that mix, it's likely his future lies in a bullpen. However, the Georgia native has experience besting such expectations, having gone from a reliever in college to a successful Minor League starter, so it's possible he could do the same at the higher levels.

MLB Pipeline penciled him in as the D-backs' No. 27 prospect.

Andriese, a California native, finished with a 4.71 ERA, 79 strikeouts and 27 walks over 70 2/3 innings with the D-backs last season. However, his 3.72 FIP painted a rosier picture and, as such, his 0.7 WAR (per FanGraphs) was his highest since 2016 with the Rays. He's scheduled to become a free agent after the 2021 season, giving the Angels two years of team control. He has a history of working as a starter and reliever and could fill either role with his new club.

Marlins add Burgos in minor deal: Earlier in the day, the Marlins acquired 18-year-old outfielder Diowill Burgos from the Cardinals in a deal that sent outfielder Austin Dean to St. Louis. Burgos caught fire in the Rookie-level Dominican Summer League last season, hitting .382/.481/.725 with nine homers, 24 strikeouts and 27 walks in 36 games. He slowed down after moving stateside, however, and put up a .205/.311/.333 line in 22 games with the Cardinals' Gulf Coast League affiliate. He becomes Miami's 30th-ranked prospect.