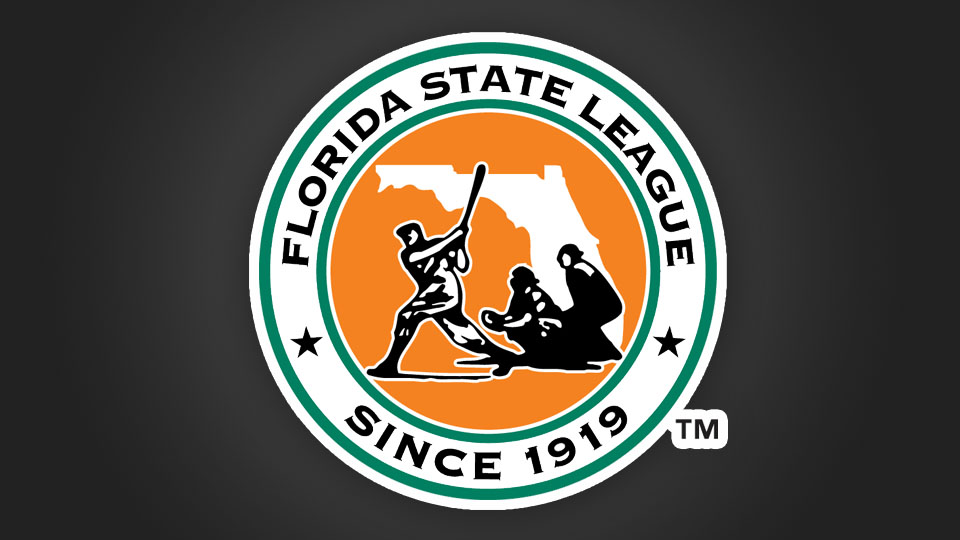 "This was a tough decision to make," said Carson. "The safety of our players, staff, umpires and fans are top priority to us. Team travel is also a great concern during hurricanes."

The FSL Finals were last canceled by a hurricane in 2017, leaving the Dunedin Blue Jays and Palm Beach Cardinals as league co-champions.