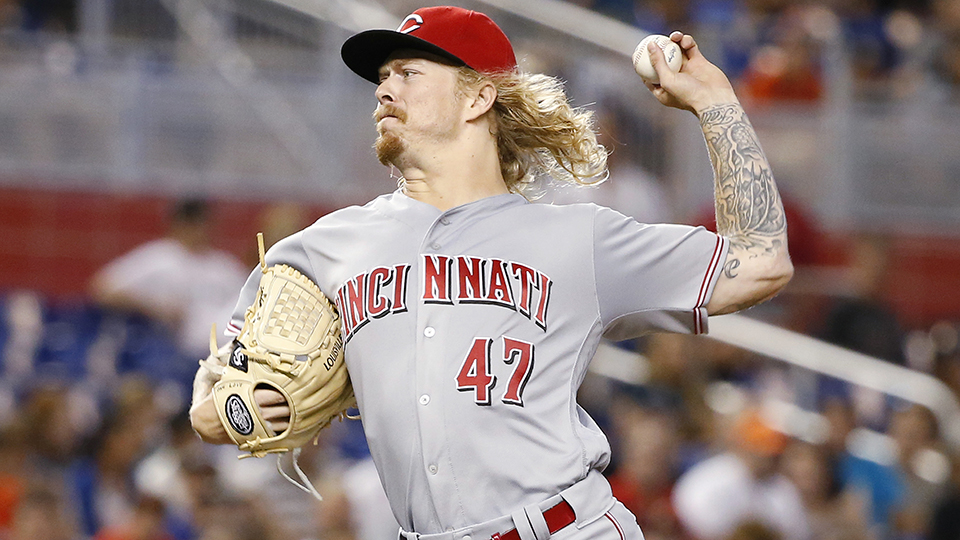 NEW YORK -- Angels left-handed pitcher John Lamb has been suspended 50 games after his second positive test for a drug of abuse, the Office of the Commissioner of Baseball announced Tuesday. The suspension takes effect immediately.

Lamb had been on the Triple-A Salt Lake disabled list after undergoing offseason back surgery and had yet to pitch this season. He signed with the Angels as a Minor League free agent in December after being released by the Rays, who had acquired him in a trade with the Reds in November.

The 26-year-old southpaw was once a top pitching prospect in the Royals system before Tommy John surgery in 2011 set him back. He eventually found enough form to be included as a piece in the deal that sent Johnny Cueto from Cincinnati to Kansas City in July 2015, and the California native made his Major League debut on Aug. 14 that year. He made 24 starts for the Reds but posted just a 6.17 ERA with 22 homers allowed over his 119 2/3 frames at the highest level before being dealt again last fall.