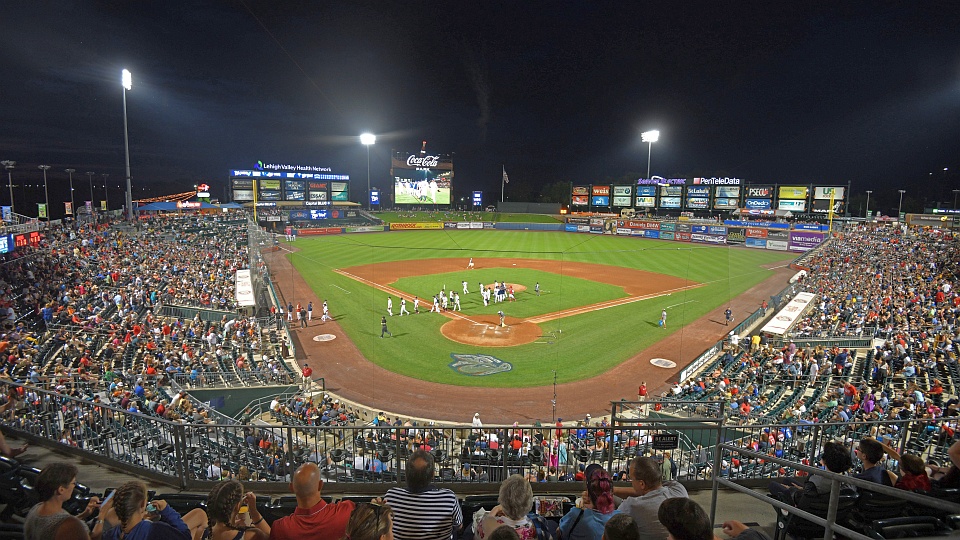 The Triple-A Charlotte Knights led all teams in total attendance (619,639) and average attendance (8,980), while the Frisco RoughRiders (468,259) led the Double-A level for the 14th consecutive season, the Dayton Dragons (550,725) led the Class-A level and the Vancouver Canadians (239,086) topped the Short Season and Rookie level leagues.

"Minor League Baseball continues to be the best entertainment value in sports, and these numbers support that," said Pat O'Conner, Minor League Baseball President & CEO. "For us to top 40 million fans for the 14th consecutive season despite the weather challenges our teams faced in April and May is a testament to the continued support of our loyal fan bases and the creative promotions and hard work done by all of our teams across the country."

The 2019 Minor League Baseball season will open on April 4.