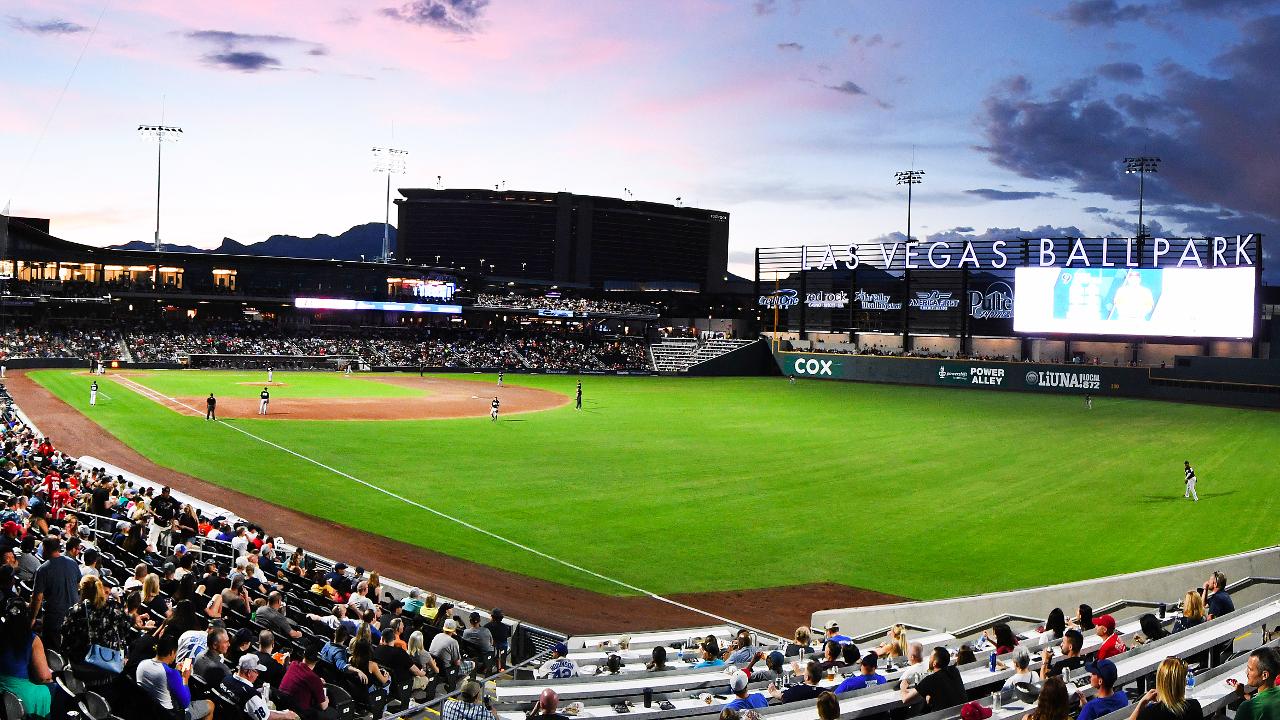 The Triple-A Las Vegas Aviators led all teams in total attendance (650,934) and average attendance (9,299), while becoming the first team since 2015 to top the 650,000 mark in total attendance. The Aviators recorded 47 sellouts in their inaugural season in Las Vegas Ballpark. The Frisco RoughRiders (455,765) led the Double-A level for the 15th consecutive season, the Dayton Dragons (545,108) led the Class-A level and the Vancouver Canadians (235,980) topped the Short Season and Rookie level leagues.

"Minor League Baseball continues to set the standard for affordable, family friendly entertainment, and topping 41.5 million in attendance is only possible with the tremendous support our teams receive in each of our communities, from those in major metropolitan cities to those in small town America," said Pat O'Conner, Minor League Baseball President & CEO. "To see the Appalachian and Pioneer Leagues have those increases without the benefit of new ballparks shows what they mean to their communities. It is also a testament to the support of our loyal fans and the dedication of our front office staffs across the country and their commitment to making Minor League Baseball the summertime destination for memory making fun and excitement."

The 2020 Minor League Baseball season will open on April 9.