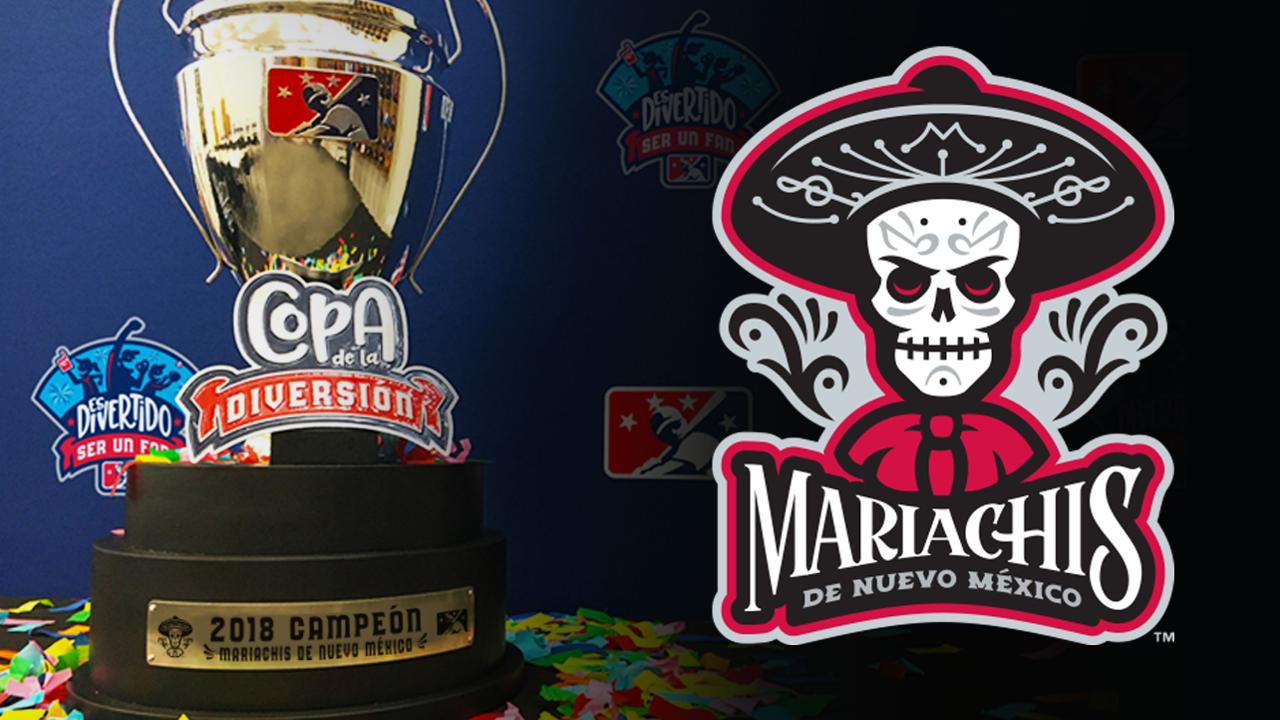 MiLB's Latinx Advisory Committee was tasked to select the winner based on the team that best achieved the primary objectives of the Copa event series: increasing awareness, authentic engagements and attendance with U.S. Hispanics/Latinx in its local community; embracing U.S. Hispanic/Latinx community and culture that is passionate about baseball, family and fun by updating its ballpark experience to match the values this specific fan segment cherishes most; creating and embracing culturally-relevant on-field personas that authentically connect the team with its local U.S. Hispanic/Latinx community; and amplifying MiLB's continuous effort to diversify the game and business of baseball nationwide.

The Mariachis de Nuevo México demonstrated a dominant performance throughout the Copa event series by:

"All 33 participating teams fully embraced the Copa de la Diversión initiative, authentically engaging their local Latinx communities in a transformative, relevant and fun new way," said Kurt Hunzeker, Vice President of Marketing Strategy and Research for Minor League Baseball. "Having to select a single winner from a list of worthy candidates was a difficult task for our Advisory Committee, but it was impossible to ignore how much the Albuquerque community embraced the Mariachis' mission and ballpark experience all season long."

In September, Minor League Baseball announced it is expanding Copa de la Diversión for the 2019 season to include 72 teams and more than 350 Copa-designated games. The new Copa identities will be unveiled in March 2019.