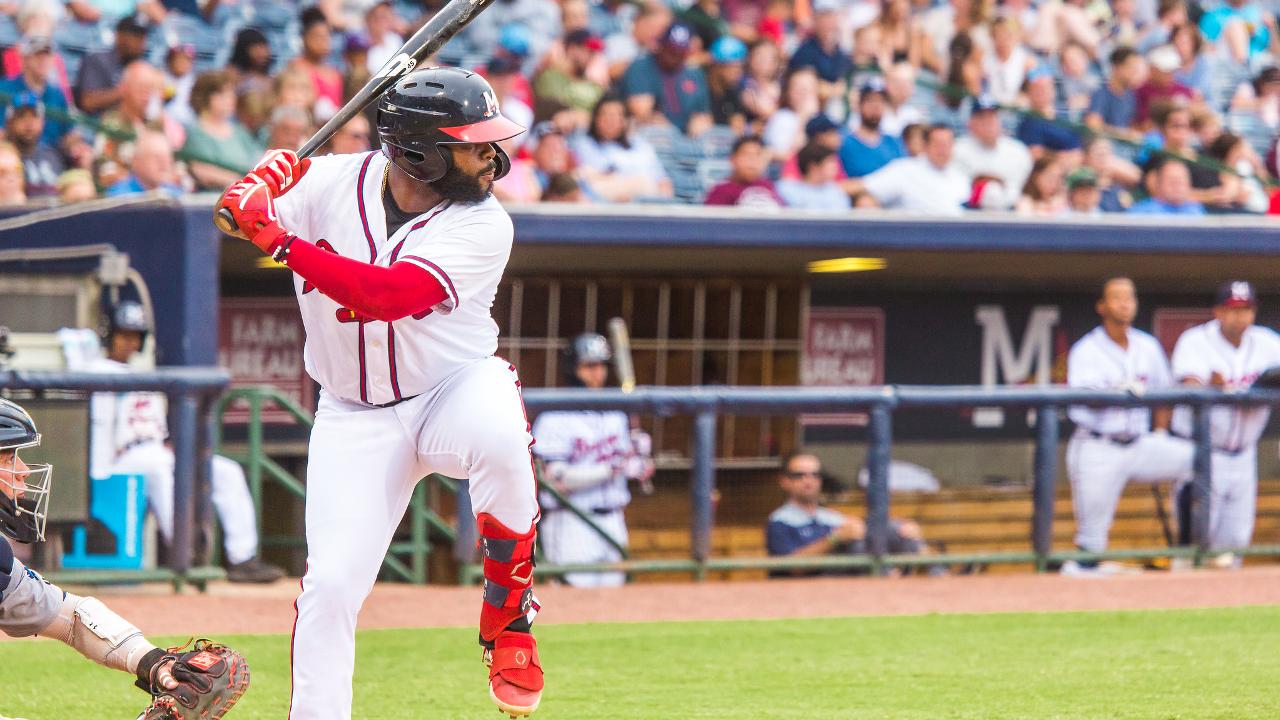 PEARL, MS - The Mississippi Braves (23-27, 56-63) opened their longest homestand of the season on Tuesday night at Trustmark Park with an 8-1 loss to the Birmingham Barons (26-22, 53-64). The 11-game homestand in ten days features five games with the Barons and six games in five days against the Pensacola Blue Wahoos. The Braves play 15 of their remaining 20 games at home.

The M-Braves set to welcome their 3 millionth fan during Wednesday's matinee at Trustmark Park, now just 314 fans away from the magical mark.  Birmingham made it 1-0 after just two batters on Tuesday night when Luis Gonzalez opened the game with a double, and Joel Booker followed with an RBI single. Gavin Sheets added an RBI double, and Damek Tomscha added an RBI triple to make it 3-0.  M-Braves starter Connor Johnstone (L, 5-3) was making his second-straight start and fourth this season The right-hander out of Wake Forest allowed a season-high six runs on 11 hits with two strikeouts and a walk.

The Barons added two more runs in the fourth inning to push the lead to 5-0 before the M-Braves tallied their first run in the bottom half of the inning. Trey Harris led off the fourth inning with a single and scored later in the frame on a sacrifice fly by Jonathan Morales . Harris pushed his current on-base streak to 12 games with a 1-for-4 night at the plate.

Birmingham tallied their sixth run to make it 6-1 in the fifth inning.  Jordan Harrison came on in relief in the sixth inning and tossed a season-high 3.0 innings of one-hit baseball, walking none and striking out three. The Barons capped off their scoring with a two-run ninth inning.

The M-Braves have dropped five-straight games and are now trail in the South Division by 9.0 games. Game two of the five-game set with Birmingham is set for Wednesday afternoon at Trustmark Park. RHP Jasseel De La Cruz  (3-7, 4.41) will start for Mississippi against LHP Bernardo Flores (3-5, 3.09). First pitch is scheduled for 1:05 pm CT with coverage beginning at 12:50 pm on 103.9 WYAB, TuneIn Radio, First Pitch App, and MiLB.tv (subscription required).