Adams has a .269 batting average over 111 games the last two seasons for Atlanta 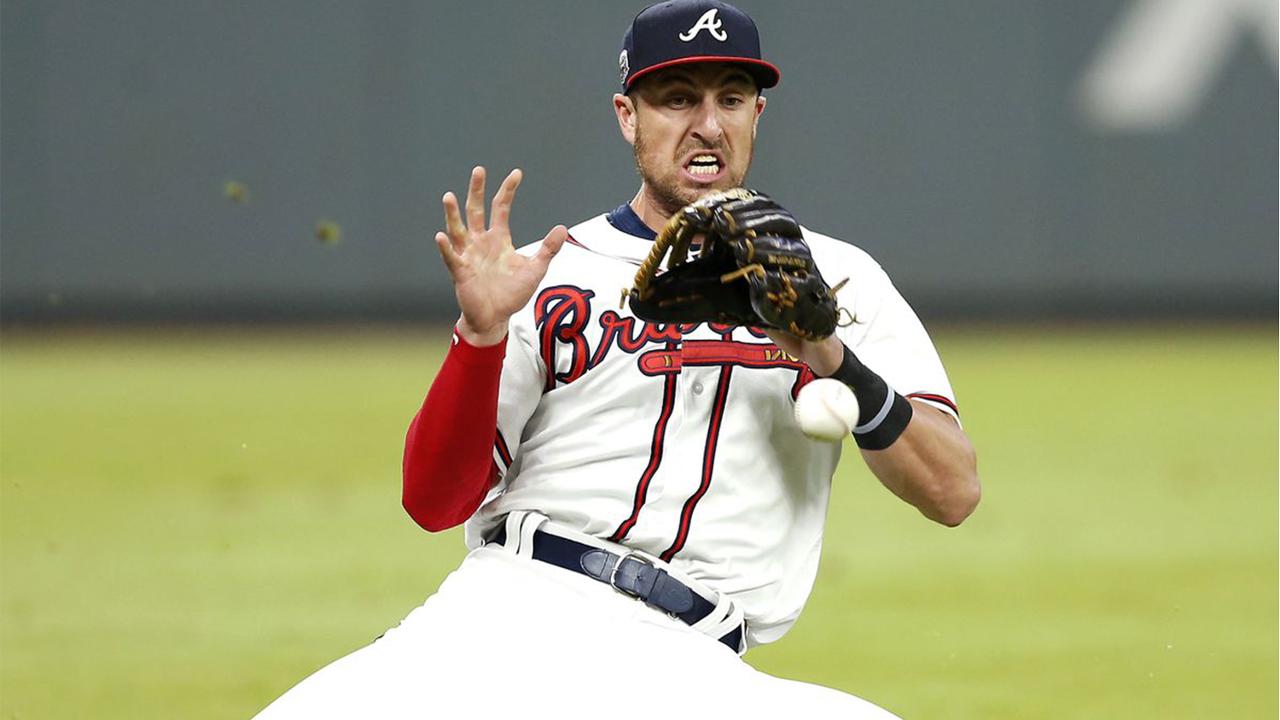 PEARL, MS - The Atlanta Braves made the following roster moves before tonight's game against the Birmingham Barons, which affects the Mississippi Braves roster. OF Lane Adams has been activated to the Mississippi roster and OF Connor Lien has been placed on the 7-Day Injured List.

In 2018, Adams played in 26 games for the Atlanta Braves where he hit .240 (6 H/25 AB) with a double, two home runs, and six RBI. He made Atlanta's Opening Day roster after attending Major League spring training as a non-roster invitee. In 2017, Adams played in 85 games for Atlanta, batting .275 with five home runs, 20 RBI and was 10-for-10 in stolen base opportunities.

Lien, 25, the Orlando, Florida native, has been placed on the 7-Day Injured List. Lien has split the 2019 season between Double-A Mississippi and Triple-A Gwinnett.

The Atlanta Braves drafted Lien in the 12th round of the 2012 draft out of Olympia High School in Orlando, Florida