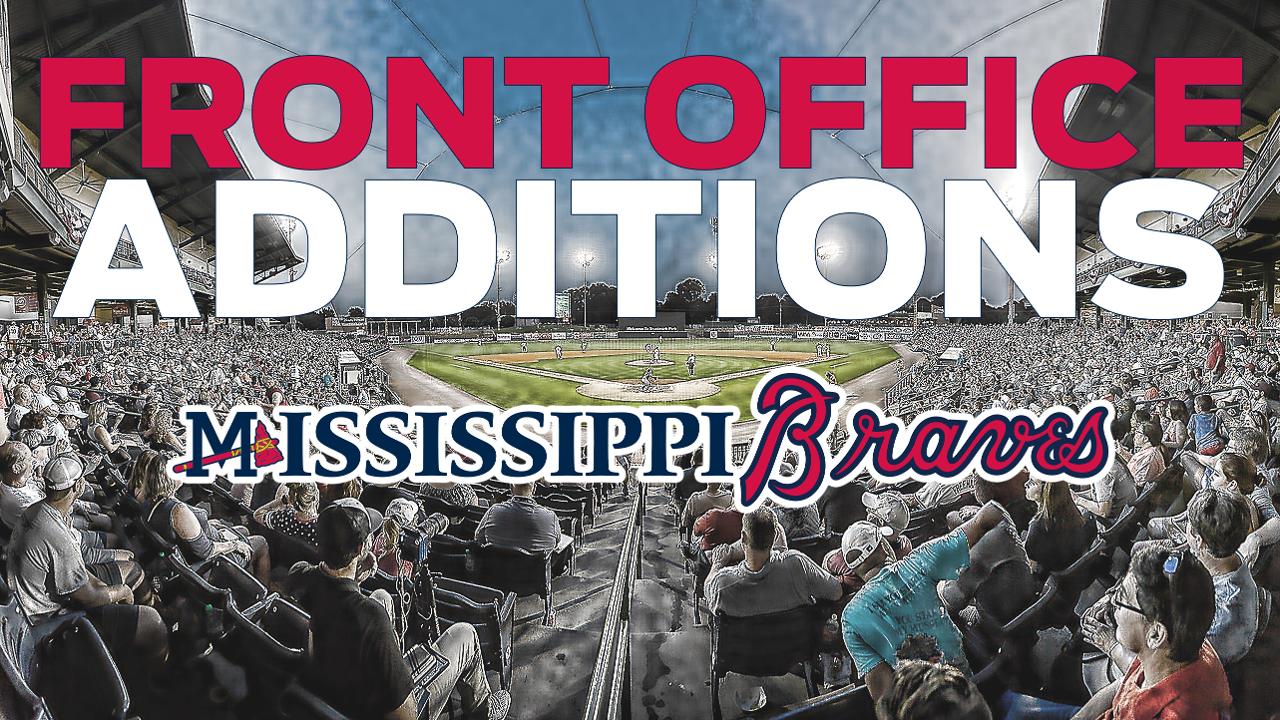 PEARL - The Mississippi Braves are pleased to announce two new additions to the front office staff for the 2020 season. The franchise recently concluded its 15th anniversary season in Central Mississippi by welcoming the 3 millionth fan to Trustmark Park for Braves baseball while seeing a 10% uptick in attendance from 2018.

The M-Braves have added David Kerr as Director of Group Sales and Peyton Cain, a graduate of the club's trainee program, as an Account Executive.  "After a terrific 2019 season, we're thrilled to announce new additions to the team," said Pete Laven, Mississippi Braves Vice President, and General Manager. "While strides were made this past season, our organization will always look to bolster our front office staff if we feel it will translate to a better fan experience at Trustmark Park." 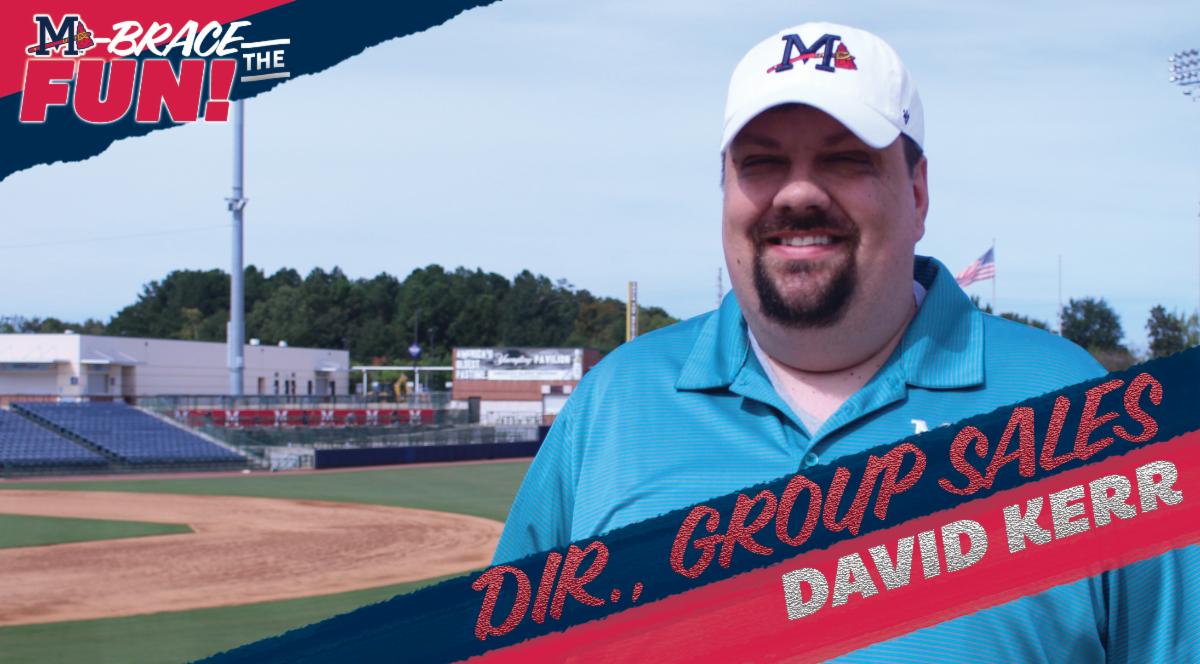 Kerr joins the M-Braves from the Gary SouthShore RailCats (IN), where he was Director of Marketing & Promotions since the 2016 season. He spent the 2014 and 2015 seasons as an Account Executive. "David Kerr will be a tremendous asset to the M-Braves not only in his role leading our group sales team but in every facet of the operation," added Laven. "I have had the pleasure of working with David in the past and have seen first-hand the impact he brings to a franchise through his hard work and creativity." A seasoned marketing and sales professional, Kerr worked with a Fortune 500 telecom company where he was a Sales Manager for retail locations in Southwest Arkansas. Kerr also has experience as an Assistant Program Manager with Accent Marketing, directing sales and service in support of a Fortune 500 telecommunications company. The 2020 season will be his eighth in professional baseball, with his previous experience coming with the Double-A Arkansas Travelers. A Communication and Mass Media major at Henderson State University in Arkadelphia, AR, Kerr was a World Champion collegiate debater and semi-professional table tennis player. David is a native of Akron, OH, and currently resides in Brandon with his fiancée Holly. 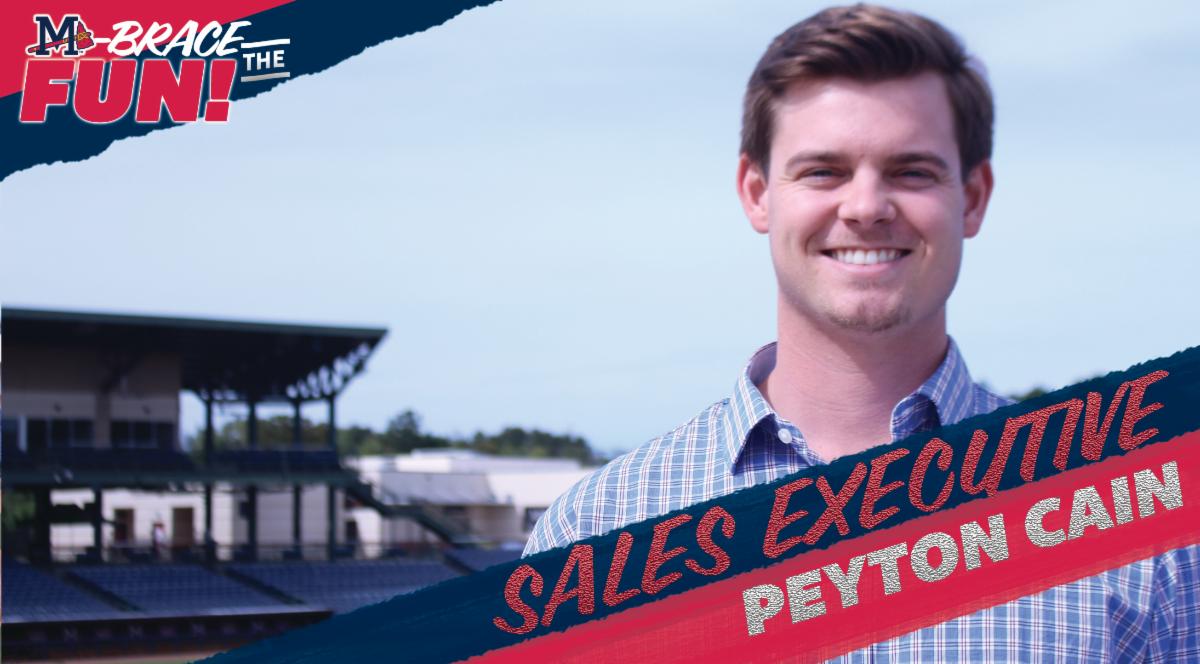 Cain joins to the full-time staff after serving as a Sales Trainee for the 2019 season. "Peyton joined us after the season began in 2019 and immediately displayed the diligence and drive the Braves organization seeks in our front office culture," said Laven. "His success in developing our Community Nights was a contributing factor to our attendance growth this past summer." Cain graduated from The University of Tennessee at Martin in the spring of 2019 with a Bachelor's degree in Business Administration. Cain also graduated from East Central Community College in 2016 and Newton County High School in 2014. At East Central, Peyton was a member of the Phi Theta Kappa Honor Society and was as a right-handed pitcher on the 2016 MACJC Conference Champion baseball team. Cain was also a member of the UT Martin baseball team, where they set a school record for wins in 2017. VIEW FRONT OFFICE STAFF DIRECTORY For up-to-date news and notes throughout the offseason, visit mississippibraves.com, follow the club on Twitter (@mbraves) or like the team on Facebook.