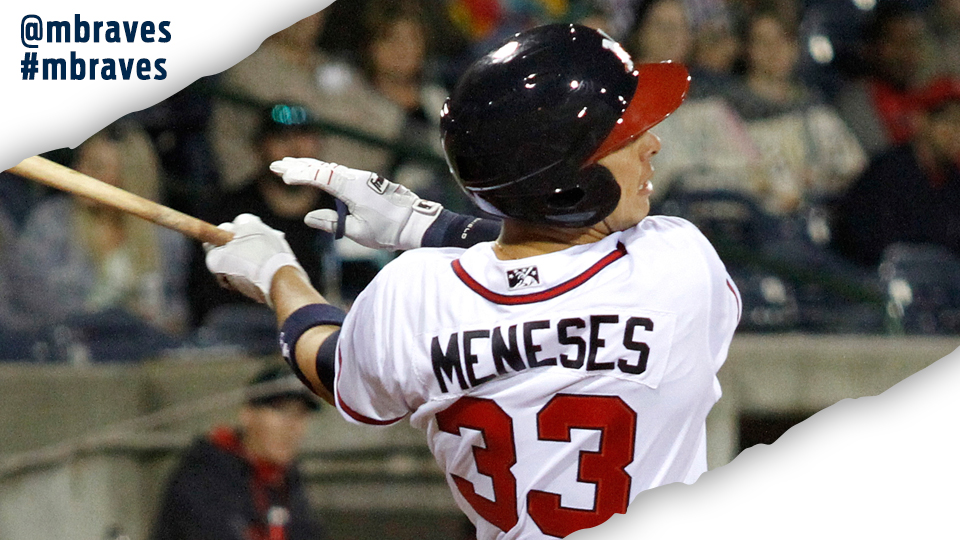 PEARL, MS -- The Mississippi Braves bounced back after three losses to defeat the Pensacola Blue Wahoos 4-0 Saturday night at Trustmark Park. The M-Braves were led by No. 15 prospect Touki Toussaint on the mound and Joey Meneses at the plate, as Mississippi put on a complete performance in the victory.

Toussaint picked up his first Double-A victory, and it was his best performance as a professional pitcher. Toussaint was near flawless, going seven innings without allowing a run. The righty allowed just two hits and two walks while striking out nine in the win. The Blue Wahoos were unable to figure out the lethal combination of Toussaint's lively fastball and deadly curve, only getting four runners on base against the talented prospect.

Offensively, every M-Braves starter reached base at least once in the game. Joey Meneses led the way at the plate with a perfect 4-for-4 night, including a double and three singles. Alex Jackson and Dylan Moore each added two hits in the win.

Jackson got the scoring started in the third, slapping a two-run single into left field to give the M-Braves a 2-0 lead. Connor Joe singled in a third run, and Mississippi held that 3-0 advantage until the seventh inning. On the first pitch of the seventh, Dylan Moore smashed his sixth homer of the year over the fence in left, giving Mississippi an insurance run heading into the final innings.

The M-Braves turned to Josh Graham out of the pen for the eighth and ninth innings. He allowed just one hit and struck out two to seal the win for Mississippi.