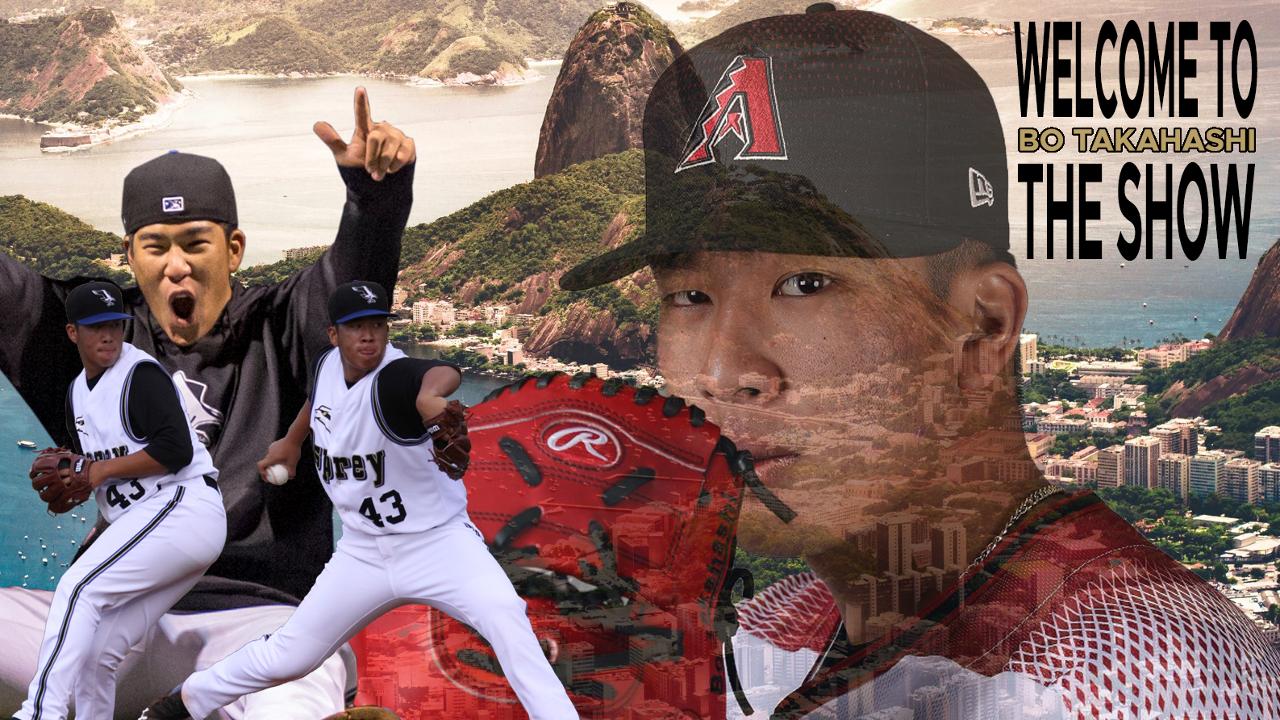 On Sunday afternoon, the Arizona Diamondbacks selected the Minor League contract of Rodrigo "Bo" Takahashi. Bo (2015 Missoula Osprey), becomes the 74th Missoula alum to grace baseball's biggest stage, the first Brazilian born member of the Diamondbacks, and 6th in the history of MLB.

A cornerstone of the 2015 (Pioneer League Champion) starting rotation, Takahashi produced a record of 8 wins and 1 loss with an ERA of 4.66 and WHIP of 1.38.

After strong performances in '16, '17, '18 between the A and AA levels, Takahashi was invited to the 2018 Arizona Fall League. The Arizona Fall League is a 6 week league which has helped prospects take the next step to increase their value, and often become elite level big leaguers. In 2018, the six teams comprised of prospects from all 30 organizations, featured 17 of MLB.com's Top 100 prospects and more than 80 members of team's "Top 30" lists. A truly spectacular honor for Takahashi, which speaks volumes for his performance and growth as a pitcher.

Ticket Packages and Individual Tickets are on sale now at the MSO Hub Box Office at 140 N. Higgins, by phone at (406) 543-3300 or online at MissoulaOsprey.com.