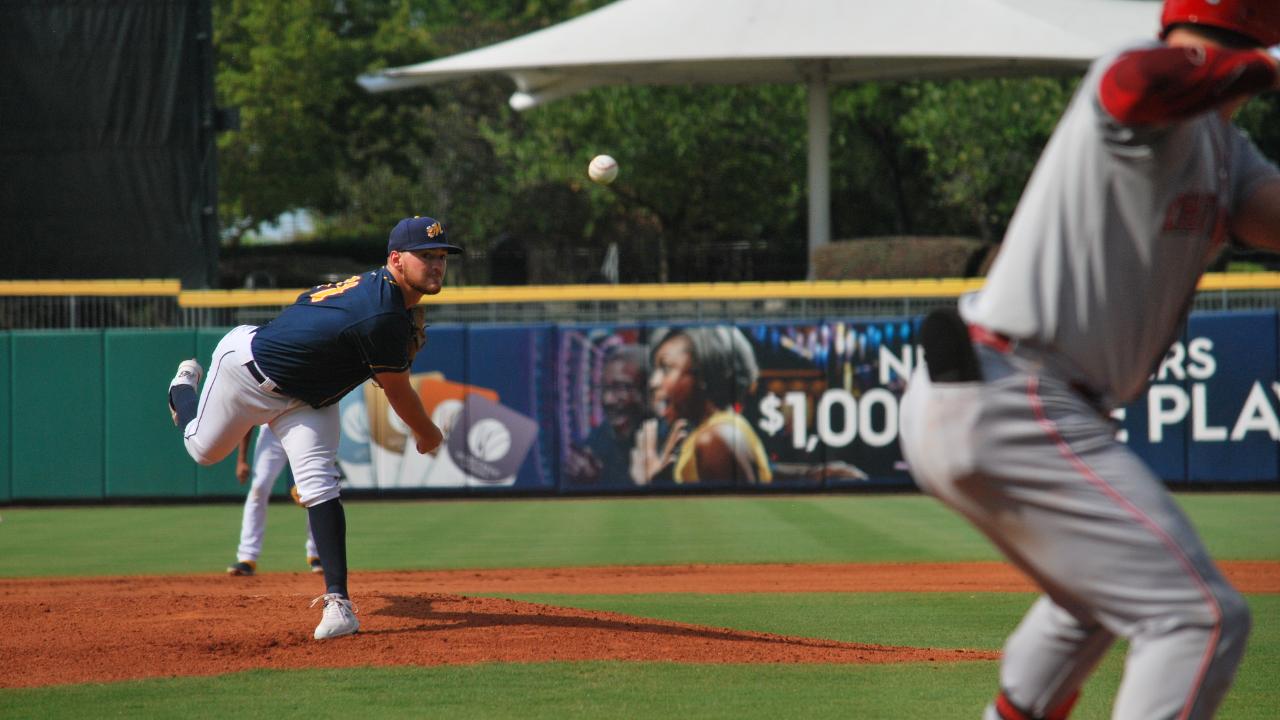 MONTGOMERY, Ala. - After a tough loss on Saturday, the Biscuits (54-34) bounced back and shutout the Tennessee Smokies (40-47), 5-0, on Sunday night at Riverwalk Stadium.

Matt Krook, who was just activated from the injured list on Saturday, opened for the ninth time this season and was as impressive as he has been all season, facing the minimum and striking out four, including three in a row to begin the game. The Biscuits are now 8-1 when Krook opens.

The Biscuits would score twice in the bottom of the first against Smokies starter Alex Lange (2-1) thanks to an RBI-double by Josh Lowe and a busted bat RBI-single into center by Jesus Sanchez.

Paul Campbell (4-1) came on for Krook in the third, and carried a combined no-hitter into the sixth before Ian Rice broke it up with a one-out single to left. Campbell still sparkled in his first Biscuit relief appearance, going seven scoreless innings en route to another win.

Kevin Padlo doubled the Biscuits lead to 4-0 with a two-run double in the fifth, and Montgomery tacked on their final run in the seventh on a Lowe RBI-groundout.

The Biscuits now have the most shutout wins in the Southern League with 14, and the fewest shutout defeats with two.