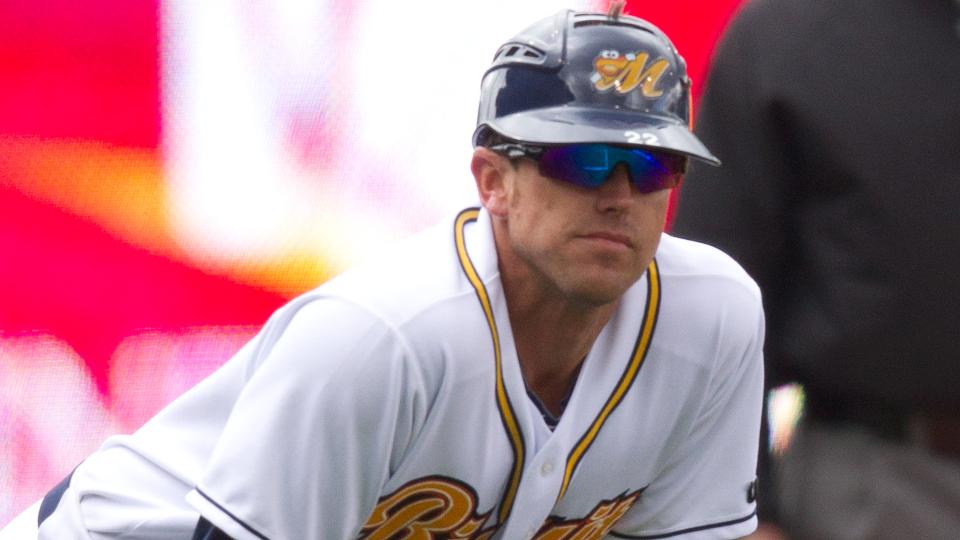 JACKSONVILLE, Fla. - The Biscuits (24-29) dropped their third-straight game in a 5-1 loss to the Jacksonville Suns (22-31) Thursday night at the Baseball Grounds.

For the first time all season, Blake Snell (3-1) looked human. Snell allowed his first hit to a left-handed hitter in AA, a two-run home run by Carlos Lopez in the third inning. Matt Juengel led off the fourth inning with a home run followed by an RBI-double by Kenny Wilson to make it a 4-0 lead for the Suns.

The Biscuits had baserunners all night long against Trevor Williams (2-6) but could never find the timely hit. The Suns' starter went seven scoreless-innings and scattered seven hits while the Biscuits went 0-for-12 with runners in scoring position and stranded ten on base.

Montgomery's only run came in the eighth inning when Juengel dropped a fly ball in left field which allowed Boog Powell to score.

The series-finale and road trip finale is Friday night at 6:05 CT. RH Ryne Stanek will take the ball for the Biscuits while LH Chipper Smith is scheduled to start for the Suns.