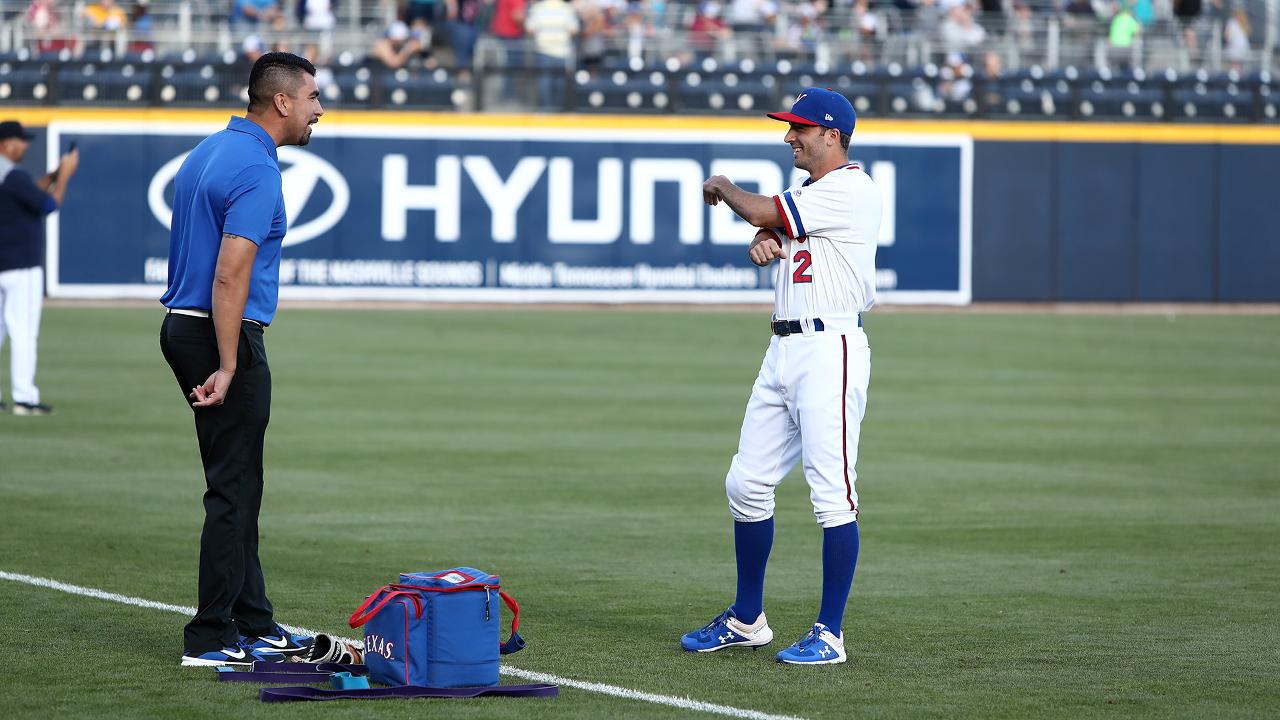 It's the fourth time Sandoval has been recognized with a league honor by the organization. Sandoval won the Pacific Coast League award with Triple-A Round Rock in 2018 and the Texas League award with Double-A Arkansas in 2013 and Double-A Tulsa in 2010.

Sandoval is in his third season with the Texas Rangers organization. Prior to his time with Nashville and Round Rock, Sandoval held the same position with Advanced-A Down East in 2017. Prior to joining Texas, Sandoval spent five seasons in the Los Angeles Angels organization, including three seasons (2014-16) as the Club's Minor League Strength and Conditioning Coordinator.

A Colorado native, Sandoval is a 2008 graduate of Colorado State University-Pueblo and was a three-year varsity letter winner for the Thunderwolves baseball team.

The Sounds return home to First Tennessee Park for the final homestand of the season on Friday, August 30. They welcome the San Antonio Missions for a four-game series from August 30-September 2.