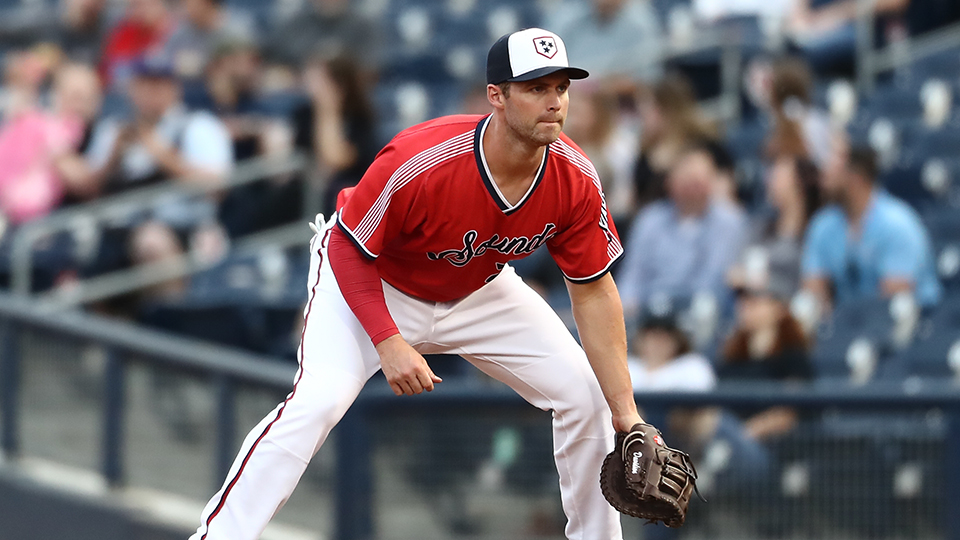 On the final road game of the season, the Sounds defeated the Omaha Storm Chasers 8-4. Matt Davidson launched his 32nd home run in the season to lead the Sounds' offense.

Five of the Sounds' runs were scored in the first inning. Zack Granite scored the first run on a wild pitch. Patrick Wisdom hit a two-run single. Davidson launched his two-run homer to cap off the first inning, giving the Sounds a 5-0 lead early.

Another run was scored by Nashville in the top of the third inning. Tim Federowicz hit an RBI single to extend the lead 6-0.

Nashville kept the heat on with two runs in the fifth inning. Preston Beck kept his good season with the Sounds going with an RBI single. Granite followed with an RBI single and extended Nashville's lead to 8-0.

Omaha started scoring late in the game. The Storm Chasers grabbed two runs in the bottom of the sixth. Jorge Bonafacio hit an RBI double to score the first run of the game. Erich Weiss hit him in to make the game 8-2. Weiss scored two more runs in the eighth inning after hitting a two-run homer to cut the Sounds' lead to 8-4.

David Carpenter came in to close out the game in the ninth inning, halting Omaha's offense in a non-save situation. The Sounds were able to defeat Omaha 8-4, splitting the series 2-2. Nashville returns home for the final series of the season against San Antonio. First pitch is at 7:05 p.m.

- Tonight was the last road game for the Sounds. They finished with a 36-32 record.

- Matt Davidson drilled his 32nd home run of the season tonight. He tied Renato Nuñez (2017) and Chad Hermansen (1999) for the fifth-most homers in a single-season by a Sounds' hitter. It was also his third-straight game with a home run and his second three-game home run streak in his last 11 games.

- Zack Granite led all hitters with three hits. It was his eighth three-hit game of the season, tying Andy Ibanez for the most on the team.