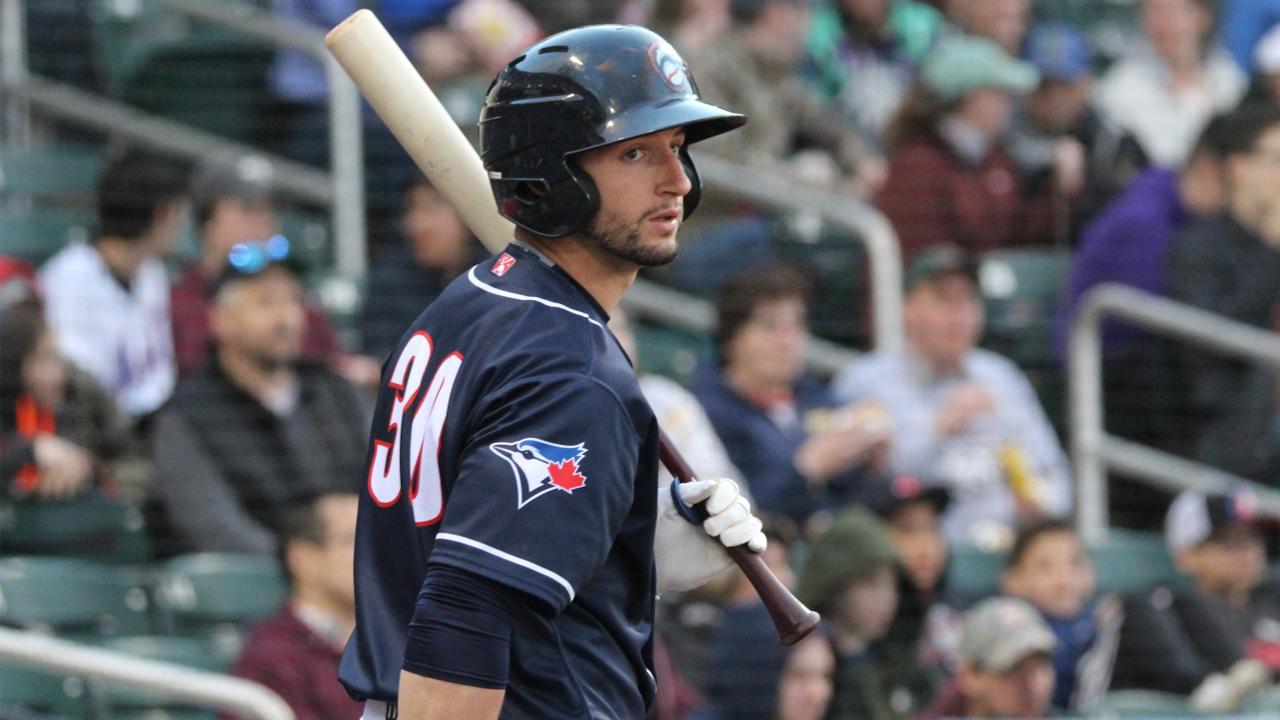 The Sea Dogs used a lead-off triple in the top of the first to take an early lead. Jarren Duran raced to third on a ground ball to the right field corner then scored two batters later on a Tommy Joseph sacrifice fly to make it 1-0 Portland.

A run in the second doubled the advantage for the 'Dogs. A lead-off walk and two singles - including an RBI knock for number nine batter Nick Lovullo - increased Portland's advantage to 2-0.

Bryan Mata was superb for the Sea Dogs in his final start of the season. The 20-year-old gave up a single to start the game then proceeded to put up seven scoreless innings with no further hits to earn the win. He walked five and struck out a season-high nine.

'Cats starter Joey Murray worked through early command issues to turn in his second quality start in Double-A. The right-hander went a season-high seven innings and allowed two early runs on three hits with three walks and eight strikeouts. He finished his night by retiring the final 10 batters he faced.

Jake Fishman struck out two batters as part of a perfect eighth.

The final series of the season continues Sunday afternoon. RHP Yennsy Diaz (10-9, 3.87 ERA) gets the nod for the Fisher Cats and LHP Daniel McGrath (7-1, 1.68 ERA) will go for Portland. Coverage begins with the Fisher Cats pregame show at 12:45 p.m. and continues with first pitch at 1:00 p.m. on the WGIR Fisher Cats Radio Network.