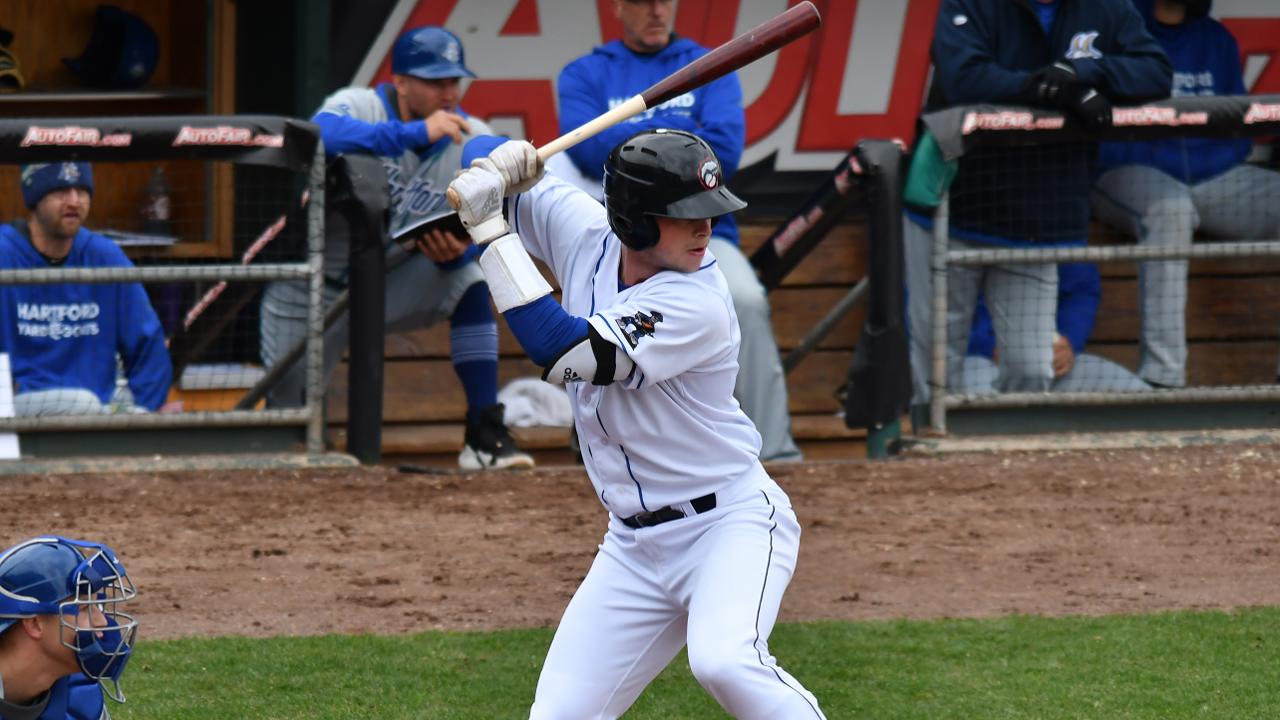 PORTLAND, ME - The New Hampshire Fisher Cats (Blue Jays) dropped the first game of the final series of the season Friday night, a 5-4 defeat against the Portland Sea Dogs (Red Sox) at Hadlock Field.

Trailing 5-2 to start the ninth, Nash Knight singled and Riley Adams hit a two-out, 421-foot bomb to left centerfield to make it 5-4, but the tying run struck out swinging to secure a 5-4 win for the 'Dogs.

Josh Palacios started the scoring with a two-out home run in the top of the first, a 416-foot blast that left the bat at 101.8 miles per hour. It was his sixth of the season and second in as many days to make it 1-0 New Hampshire.

Portland tied it with consecutive two-out doubles in the bottom of the first then took the lead when Brett Netzer led off the second with a solo shot over the right field wall.

LHP Zach Logue (L, 3-7) made the start and worked three innings in which he allowed two runs on four hits, walked one and struck out three.

Jarren Duran added to Portland's lead in the fourth. With runners at the corners and two outs, the #4 Red Sox prospect lined a single to right field that plated a run to make it 3-1 Sea Dogs.

Chad Spanberger's line drive home run brought New Hampshire within a run in the top of the seventh. The Granite City, IL native scraped a solo shot just over the right field wall that was recorded at 109.2 miles per hour off the bat to make it 3-2 Portland.

Portland won the game with two runs in the bottom of the eighth thanks to the first home run of the year for catcher Austin Rei.

Adams Cuevas made his Double-A debut for the 'Cats. The right-hander went two innings, allowed a run on two hits, walked one and struck out three. Will Ouellette was the only Fisher Cats pitcher to not allow a run.

The final series of the season continues Saturday night. RHP Joey Murray (2-3, 3.68 ERA) goes for New Hampshire while RHP Bryan Mata (3-6, 5.79 ERA) gets the nod for Portland. Coverage begins at 5:45 p.m. with the Fisher Cats Pregame Show and continues with first pitch at 6:00 p.m. on the WGIR Fisher Cats Radio Network.