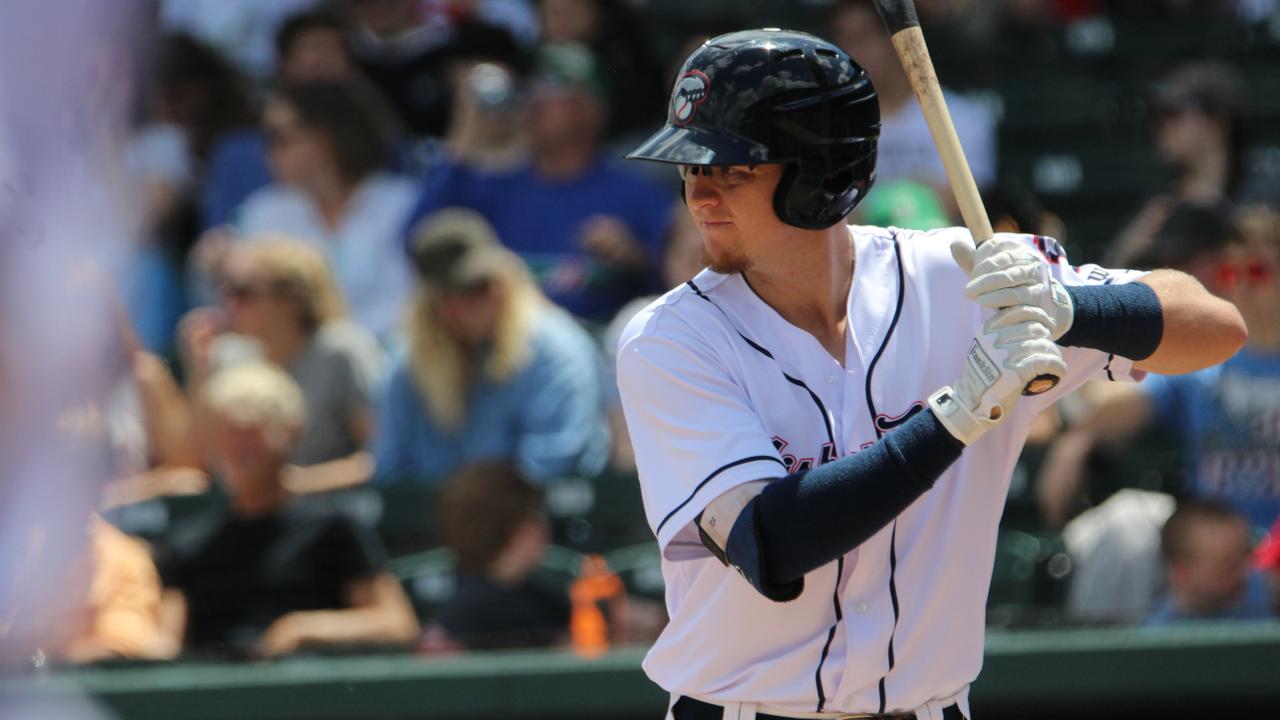 PORTLAND, ME - A lead-off, two-run home run from Christian Williams in the top of the tenth inning spurred the New Hampshire Fisher Cats (Blue Jays) to an 8-7 win over the Portland Sea Dogs (Red Sox) Monday afternoon at Hadlock Field.

With the placed runner at second and the game tied 6-6, Williams launched the first pitch from Dedgar Jimenez (L, 4-5) 408 feet to right field to make it 8-6.

Portland made it interesting with a run in the bottom of the tenth, but Jake Fishman (S, 4) was called upon to get the final out to secure an 8-7 triumph.

New Hampshire started the scoring with a run in the first when Josh Palacios and Kevin Smith hit consecutive two-out doubles to make it 1-0. Portland answered with a run of their own in the home half to tie it at one.

The 'Cats added pairs of runs in the second and third to go up 5-1, but Portland would score two in the fourth, another two in the seventh and the tying tally in the bottom of the ninth on a double from Tommy Joseph and an RBI single off the bat of Austin Rei.

Hector Perez made the start and went six innings in which he allowed three runs on nine hits, didn't walk a batter and struck out one.

New Hampshire finishes the regular season with a 63-76 record, one game ahead of Portland to finish in fifth place in the six-team Eastern Division.

The New Hampshire Fisher Cats return to action on April 9, 2020 qt FirstEnergy Stadium in Reading and play their first home game on Thursday, April 16 against Hartford. For everything Fisher Cats during the offseason, follow along on social media or visit nhfishercats.com.