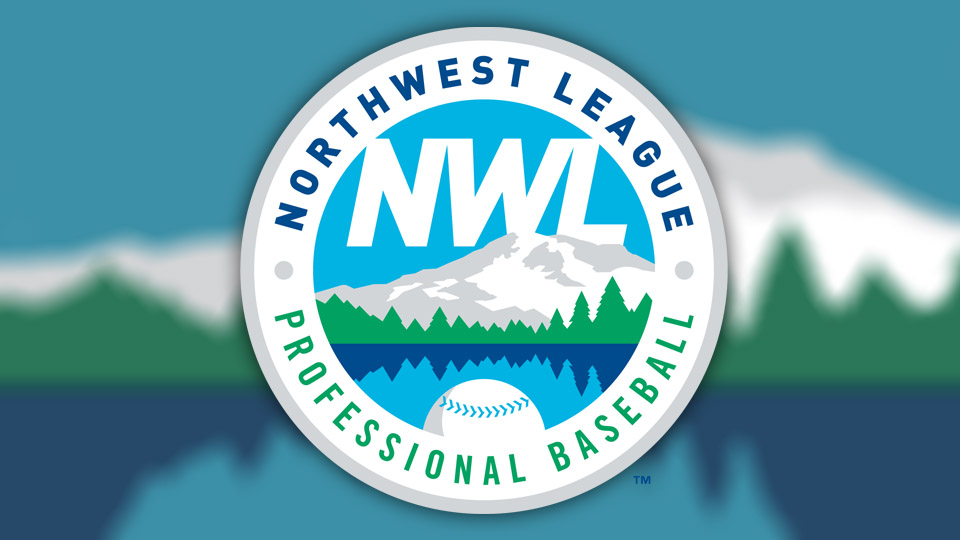 HILLSBORO, Ore. - The Northwest League (NWL) announced that North Johnson will become the new league president at the start of 2020. The NWL conducted a nationwide search, bringing interest from over 60 well-qualified candidates. Johnson, a 42-year MiLB veteran, stood out amongst the competition with his extensive resume of leadership experience.

"The Northwest League Board of Directors are thrilled to welcome North to our league," said NWL Executive Committee Chair Brent Miles. "He has a long track record of success in Minor League Baseball and our clubs look forward to working with him as league president."

Most recently, Johnson was the Chief Operating Officer for the Florida Fire Frogs. Prior to his role with the Fire Frogs, Johnson served as the General Manager of the Gwinnett Stripers from 2010 until late 2018. In Johnson's previous leadership endeavors, he was well-received due to his success at other teams and his involvement in the community.

Before Gwinnett, he was president and general manager of the Kinston Indians for 17 seasons. During his tenure, Johnson was named Executive of the Year three different times (1988, 1995 and 2000) and received the Bob Freitas Award in 1994.

"This is truly an honor to be elected as the incoming President for the Northwest League," said Johnson. "Following great baseball leaders like Mike Ellis, Bob Richmond and Bob Freitas in this role gives me immense pride and the daunting reality of the shoes I will try to fill."

Johnson may feel daunted by his NWL predecessors, but he has been serving in leadership positions within MiLB since 1987-his experience, for the majority, in executive roles.

Throughout Johnson's time in MiLB, he has been involved in his fair share of innovative and instrumental projects. With the Myrtle Beach Pelicans, Johnson helped execute a $2.5 million renovation project and co-hosted the 2007 NCAA Regional Baseball Tournament at BB&T Coastal Field. Johnson was named Carolina League Executive of the Year in 2008 after leading the Pelicans to a franchise attendance record and overseeing a highly successful California-Carolina League All-Star Game.

As Johnson continues in his fourth decade with MiLB, he is excited to bring his leadership and experience to the NWL.

"The Northwest League has eight dynamic ownership and management teams that are known throughout Minor League Baseball for their innovation, creativity and strong community ties to their cities," said Johnson. "I look forward to working with the teams individually and as a league to continue their proud tradition of excellence."