8/22/19 TONIGHT'S GAME AGAINST BROOKLYN HAS BEEN POSTPONED 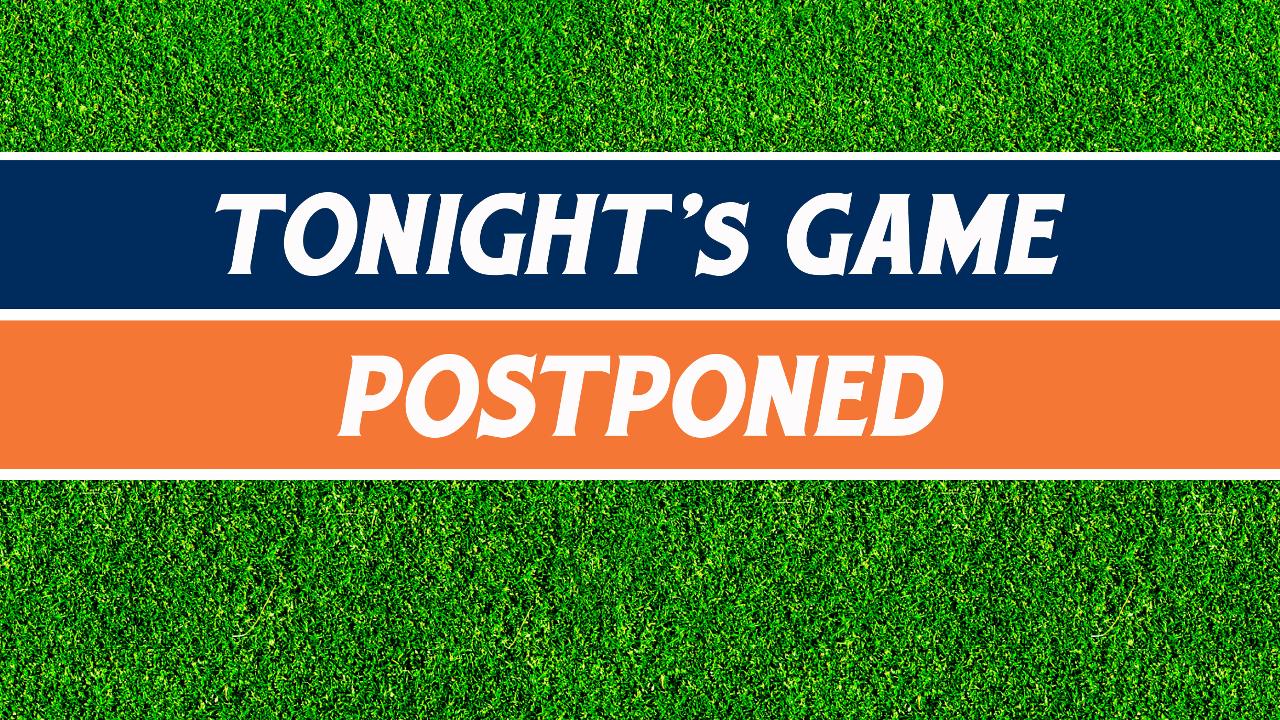 Norwich, CT -  Due to wet grounds, the contest between the Connecticut Tigers and Brooklyn Cyclones has been postponed. Tomorrow will be a doubleheader beginning at 4:35 p.m.

The first game has been considered an official game for a Tigers 1-0 win in 5.1 innings. Marco Jimenez (Win, 3-1) pitched five scoreless innings with one hit and four strikeouts to one walk.

Jordan Verdon drove in the lone run of the game for the Tigers on an RBI double down the first-base line off of Frank Valentino (Loss, 1-4) to score Nick Quintana.

Austin Anderson pitched 0.1 of an inning before the tarp came on the field. Valentino finished the contest going 4.2 innings with one run on four hits, three walks and three strikeouts.

Tomorrow night is Military Appreciation Night, sponsored by the Better Business Bureau Military Line. The first 1,000 fans in attendance will receive a card set honoring the 2019 CT Military All-Stars. Following the game will be the final firework show of 2019 presented by Liberty Bank. The Tigers will wear special military-themed jerseys which will be auctioned off in a silent auction on the concourse throughout the game to benefit the Better Business Bureau Military Line.

You can catch at the action of tomorrow's games on 1310 WICH or on the Norwich Courtyard by Marriott Connecticut Tigers Radio Network on the TuneIn app. Elijah Gonzalez will have the call of all the action for tomorrow night's doubleheader. The pregame show starts at 4:25 p.m.

The Connecticut Tigers are the New York-Penn League affiliate of the Detroit Tigers at Dodd Stadium in Norwich, Connecticut. 2019 individual game tickets, season memberships for "The Club", mini plans, and team merchandise are on sale now!  The front office and box office are open daily from 9 am to 5 pm Monday through Friday and can be accessed in person, online at www.cttigers.com, or by calling (860) 887-7962.