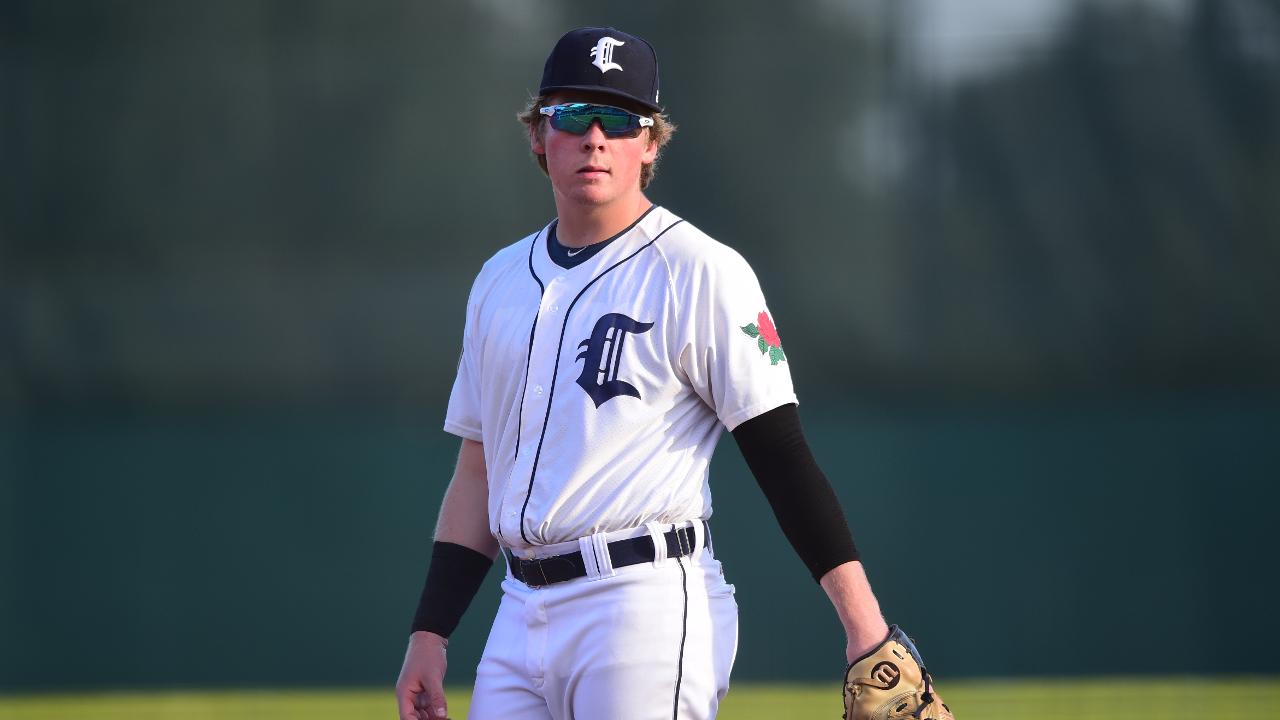 Vermont got on the board first in the fourth inning with an RBI double by Shane Selman off of Xavier Javier to make it 1-0. Javier went four innings with one unearned run, two walks and three strikeouts.

The Tigers did not score until the ninth inning of the contest. After Ryan Kreidler walked, Jose Rivas threw the ball away trying to pick Kreidler off at first, and he moved to second on the play. Holton followed with a two-out RBI single to tie the game at 1-1.

In extra innings, the Tigers put runners in scoring position in each of the three innings. However, they were unable to cash in. Vince Coletti pitched 2.1 scoreless innings with no runs on two hits and two strikeouts. Clark Cota (Win, 2-3) pitched a scoreless inning with no hits and a strikeout.

In the bottom of the 12th inning, Vermont loaded the bases with one out on back-to-back walks from Alfredo Silva (Loss, 0-1). Kevin Richards walked with the bases loaded to win the contest for the Lake Monsters. This was the second time in the last two nights Richards brought home the winning run.

The Connecticut Tigers will be back in action tomorrow to begin the final home stand of 2019 against the Lowell Spinners. You can catch all the action at Dodd Stadium on the Norwich Courtyard by Marriott Connecticut Tigers Radio Network on 1310 WICH. Elijah Gonzalez will have the call. First pitch is scheduled for 6:05 p.m.