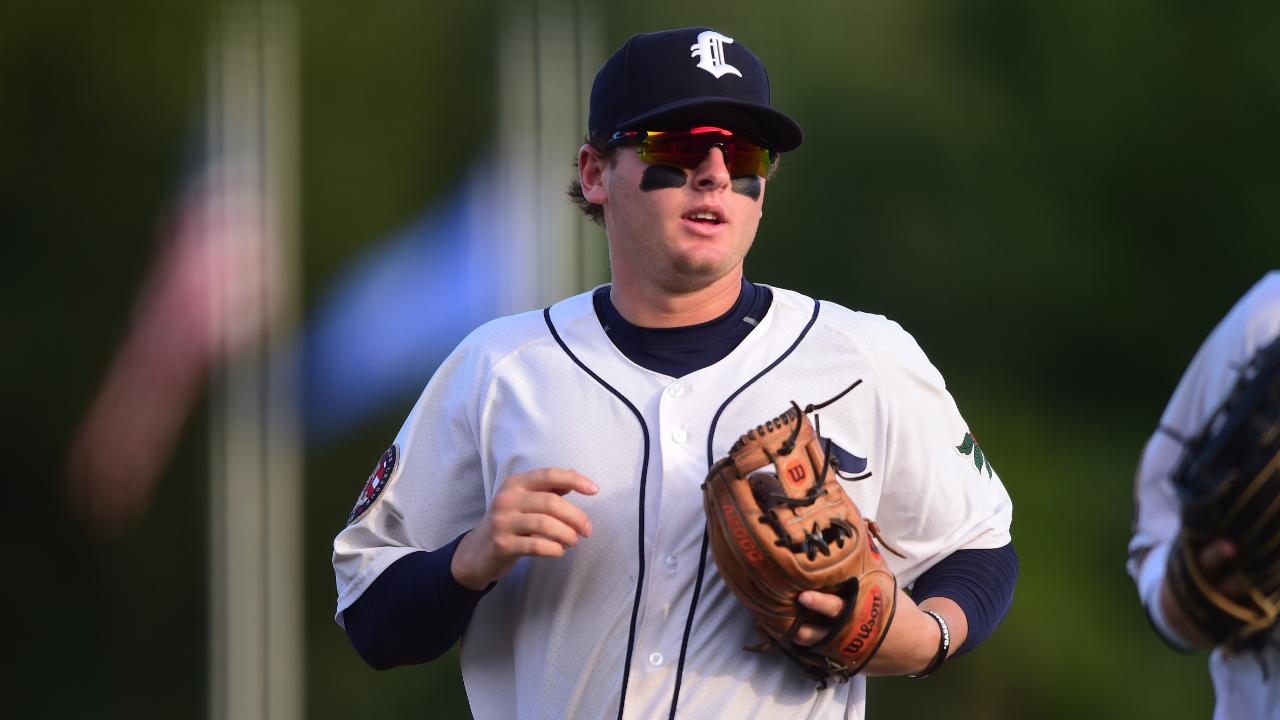 Andrew Navigato went 3-for-4 with two RBI, and the Tigers got the win in extra innings over Vermont. The Tigers scored first in the third inning with an RBI double from Ryan Kreidler.

Dustin Harris answered for Vermont in the bottom half of the inning with an RBI double down the left-field line to make it 1-1. Harris finished 3-for-4 with two RBI in the contest.

After a scoreless end to the seventh, the two teams headed to extra innings. Connecticut put up five runs in the top half of the eighth.

Jake Holton drove in the first run of the inning with an RBI single to give the Tigers the lead off of Jorge Martinez (Loss, 5-2). With the bases loaded, Jordan Verdon was hit by a pitch to plate a run to make it 3-1.

The Lake Monsters scored in the bottom half of the inning, but Andrew Magno closed out the contest for the Tigers. Bryce Tassin (Win, 3-0) pitched three scoreless innings with two hits, no walks and four strikeouts.

Gresuan Silverio went 1-for-3 with two RBI, but the Tigers fell in their second extra inning contest by a final score of 3-2. The only runs in the game were scored in extra innings.

Silverio delivered an RBI double in the top half of the eighth inning to make it 2-0. Vermont scored three runs in the bottom half of the inning with the winning run coming in on a RBI double by Kevin Richards off of Austin Anderson (Loss, 2-1). Anderson totaled six strikeouts over 2.2 innings of work.

The Connecticut Tigers will be back in action tomorrow in the final road game in 2019 at Vermont. You can catch all the action at Dodd Stadium on the Norwich Courtyard by Marriott Connecticut Tigers Radio Network on 1310 WICH. Elijah Gonzalez will have the call. First pitch is scheduled for 7:05 p.m.