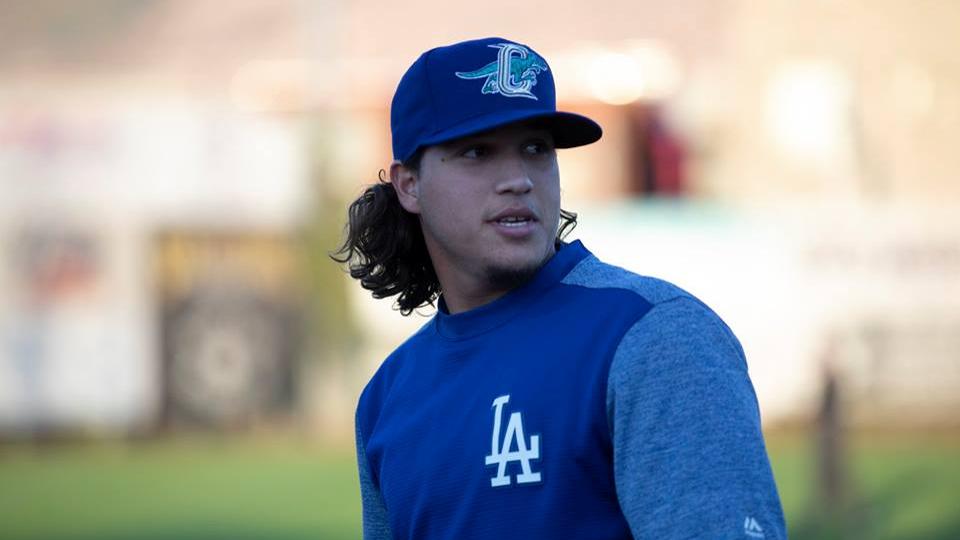 Much of Saturday's Game Two followed the same path - including a two-run Raptors lead, Grand Junction tying the game and Ogden going back up by three - but this time the hosts broke from the script and added insurance runs while the bullpen tossed shutdown ball in a 7-5 victory.

The win ties the series at one game apiece and sets up a rubber match in Grand Junction on Sunday evening at 5:00 for the right to face Great Falls in the Pioneer League Championship Series.

The Raptors got the scoring started in the first, as Jeremy Arocho singled and moved up on an errant pickoff throw. Dillon Paulson grounded the ball in the hole and reached on an infield hit, with the throw skipping away from first base as Arocho rounded third and scored.

In the second, James Outman hammered the ball deep to center field for a solo shot, putting the hosts up, 2-0.

Joel Inoa had been perfect in the first two innings, but he gave up a leadoff homer in the third to cut the lead in half. In the fourth, the visiting Rockies tied the game on a two-out base hit to left.

The Raptors went back on top in the home half. Paulson ripped the ball to right and cruised to second as the ball went off the glove of the right fielder. Niko Hulsizer drew a walk, and Outman crushed his second homer of the night for a 5-2 lead.

That advantage almost disappeared in the top of the fifth. Another Grand Junction homer pulled them within two, and then a single and wild pitch put a runner in position to score on a two-out hit for a one-run game.

That was the end of Inoa's night, and Orlandy Navarro came in. Navarro struggled, walking the first hitter on four pitches and allowing an infield hit to load the bases, but a deep fly ball to right field was hauled in by Hulsizer to keep the Ogden lead intact.

The Raptors answered the two Rockies runs with a pair of their own, thanks to Hulsizer. Paulson drew a two-out walk and Hulsizer, sitting on a first-pitch fastball, obliterated the offering out of the ballpark down the left field line for a 7-4 lead.

Grand Junction put up a run on a leadoff double followed by a single in the sixth, but then the Ogden bullpen shut it down.

Navarro stranded a runner on second to end the sixth, and when he allowed a double to open the seventh Connor Mitchell entered and struck out two before a groundout ended the inning.

In the eighth, Mitchell sandwiched a base hit between a strikeout and fly out, and Elio Serrano notched a strikeout to end the frame. Serrano then retired the side in order in the ninth to close out the win.

In the North division, Great Falls finished a two-game sweep of the Billings Mustangs to secure their second-straight trip to the championship series.