RAPTORS UNABLE TO PICK UP TITLE 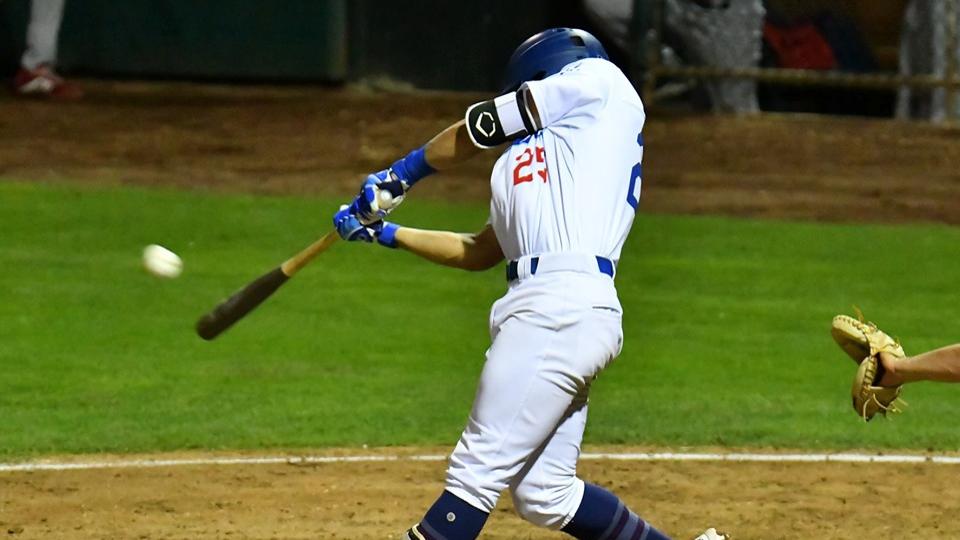 OGDEN, UT - The Ogden Raptors tied a Pioneer League record for wins in a season in 2019, but the season will go down with a measure of disappointment.

The Raptors committed four errors and gave up 13 hits - nine for extra bases - as the Idaho Falls Chukars took the deciding game of the Pioneer League Championship Series, 10-8, to claim the title.

At one point trailing by 7, Ogden fought back with eight runs between the fifth and sixth to pull within one going to the seventh. They only put two runners on base in the final three innings, however, as the rally fell short.

Neither team scored in the first two frames, but in the third the Chukars got to Raptors starter Elio Serrano. Three doubles and a single knocked Serrano out of the game as the visitors scored three times, but Reza Aleaziz prevented any more runs from scoring.

Aleaziz pitched a perfect fifth but gave up a leadoff double in the sixth before throwing away a bunt that allowed a run to score. Had the throw been accurate, it would have likely been an out at third and cut short the rally, but four runs ended up coming across in the frame with Jacob Cantleberry on the mound after the miscue.

With the Chukars leading, 7-0, the Raptors finally started to fight back. Jeremy Arocho and Andy Pages drew walks to open the bottom of the fifth, and Zac Ching launched a three-run blast to the opposite field. Marco Hernandez then singled against a reliever, as did Jimmy Titus. A fielder's choice off the bat of Jon Littell retired Titus, but Andrew Shaps drove a double to score both Hernandez and Littell to pull Ogden within two.

The Idaho Falls half of the sixth began with a single and double, but Mitchell Tyranski struck out a batter and induced a grounder to first. The ball squirted through Hernandez's legs and scored a run, and another came across on a sacrifice fly two batter later for a 9-5 Chukars lead.

In the home half of the sixth, the Raptors put together a two-out rally. Sauryn Lao banged a single off the wall in left, followed by walks to Ching and Hernadez. Titus followed by fighting to a full count before lining a single up the middle. Lao and Ching scored easily, and Hernandez came all the way around from first thanks to a throwing error trying to retire him at third base, making the score 9-8.

The visitors added a final run in the seventh on a home run.

Shaps, in the seventh, took a leadoff walk but was stranded on second. In the ninth, Imanol Vargas pinch-hit and doubled to right with one out, but a ground out and strikeout sent the Chukars onto the field in celebration.