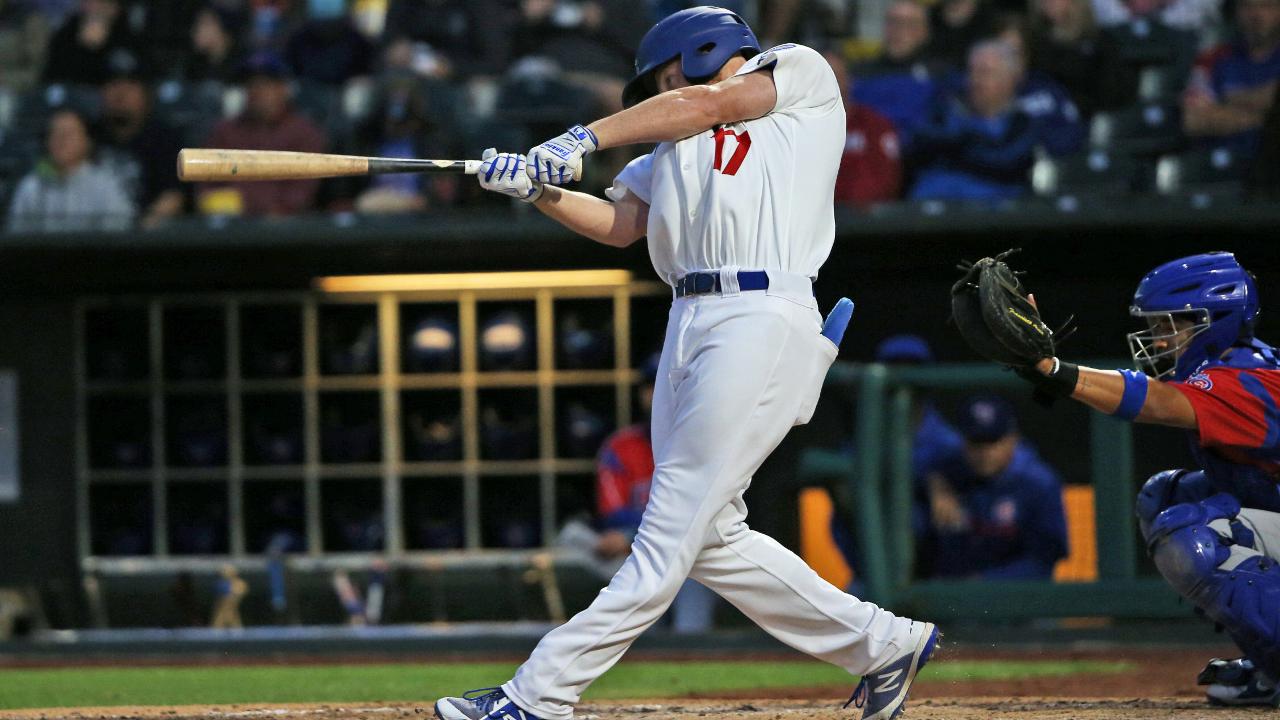 Oklahoma City - The New Orleans Baby Cakes scored four runs in the top of the seventh inning in a 6-1 win against the Oklahoma City Dodgers Friday night at Chickasaw Bricktown Ballpark.

The Dodgers scored a run in the bottom of the first inning before being held scoreless over the final eight innings and the Baby Cakes scored five unanswered runs in the series opener between the teams.

With the loss, Oklahoma City fell to 3-12 over the last 15 games as Dodgers opened their final series of the 2019 season.

The Baby Cakes (71-64) quickly grabbed the lead when Eddy Alvarez hit a RBI single in the first inning to put New Orleans in front, 1-0.

The Dodgers (61-75) answered in the bottom of the inning.

Connor Joe singled to lead off and later scored on a sacrifice fly by Kyle Garlick to tie the game, 1-1.

New Orleans took the lead again in the third inning when a wild pitch brought home New Orleans' second run of the night for a 2-1 lead.

The Baby Cakes then scored four runs in the seventh inning. Yadiel Rivera, Gabriel Guerrero and Wilken Castillo hit three straight RBI singles with one out to open up a 5-1 lead. Magneuris Sierra later drew a bases-loaded walk for a 6-1 lead.

New Orleans starting pitcher Joe Gunkel (8-2) was credited with the win, holding the Dodgers to one run and allowing seven hits over 6.0 innings. He did not issue a walk and recorded seven strikeouts. He combined with relievers Jordan Milbrath and Brett Graves to hold the Dodgers scoreless over the final eight frames.

The OKC Dodgers continue their final homestand of the season against the New Orleans Baby Cakes at 7:05 p.m. Saturday at Chickasaw Bricktown Ballpark as Fan Appreciation Weekend continues.

Fireworks are slated to follow the game, presented by Allstate. Select players will be available for autographs prior to the game and fans will receive a complimentary 2019 team poster when they exit the ballpark.