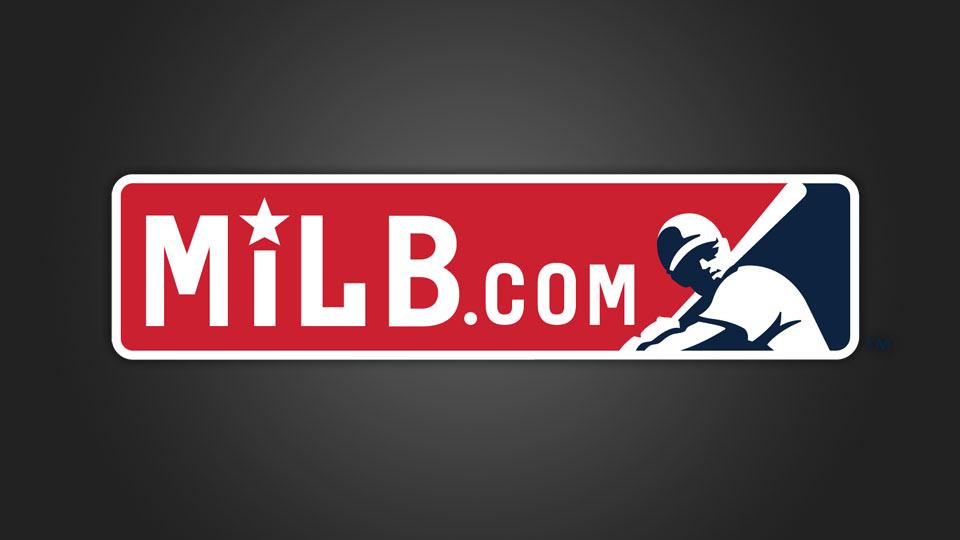 ST. PETERSBURG, Fla. - Minor League Baseball named the Round Rock Express the recipient of the fourth annual John Henry Moss Community Service Award on Wednesday. The award was created in 2013 by Minor League Baseball in honor of the late John Henry Moss, who founded what would become the South Atlantic League in 1959 and headed the circuit until 2007. The Express will receive their award at the Baseball Winter Meetings Banquet on Sunday, Dec. 4, at Gaylord National Resort & Convention Center in National Harbor, Maryland.

"The Round Rock Express is honored to be named the winner of the 2016 John Henry Moss Community Service Award as one of our core values is to passionately give back to the community and it is something our staff proudly promotes and practices throughout the year," said Express president Chris Almendarez. "We are able to make Central Texas a better place to live and play through this great game of baseball and this year. We were able to make an impact on an international level with the founding of Jana's House, a home being built for orphaned girls in Zambia in honor of my wife, Jana. Receiving this award is a testament to the hard work of our staff, players and coaches and the community itself for continuing to support us in our charitable efforts all year long."

"The Round Rock Express continue to be a model franchise when it comes to community service and engagement," said Minor League Baseball president & CEO Pat O'Conner. "Despite working through an incredibly tough and emotional year, the club managed to do so much good in and around its community, and of course with their efforts to make Jana's House a reality. Their efforts were second to none, and it is my honor to present them with this award."

The Round Rock Express engage in a wide variety of community service initiatives to provide assistance to area programs, charities and educational organizations in Round Rock and the surrounding communities. The Express have more than 75 community partners, 13 youth programs, 11 military appreciation initiatives, 25 in-game fundraising and awareness events and 10 community outreach initiatives.

This year, the Express took the field in specialty jerseys six times to benefit community charities. In total, specialty jersey nights provided $31,710 to charitable organizations. Together with their hospitality sister company, Ryan Sanders Sports Services (RS3), the Express raised over $600,000 through in-stadium events such as auctions and raffles. The franchise donated a grand total of over $788,000 in 2016.

The 2016 season brought considerable sadness to the Round Rock baseball family with the passing of Jana Almendarez, creating a renewed sense of purpose. Rallying around one another, the Express staff adopted a yearlong motto of "One Team" that transcended the front office to the players and coaches, sponsors, fans and the entire Central Texas community. In the months that followed Jana's passing came record-breaking attendance numbers, inspired events like Military Appreciation Day and Cancer Awareness Night, and the undertaking of Jana's House, a home under construction in Zambia that will house 12 orphaned girls in Jana's honor.

The Express go to great lengths to serve the youth of their community by hosting year-round baseball and softball camps, partnering with libraries for reading competitions, holding Boy Scouts and Girl Scouts nights at the ballpark and much more. The Round Rock mascot, Spike, made over 117 appearances throughout the season at fundraisers, assemblies, youth sporting events and other community gatherings. Additionally, the Express made players available for public speaking events and autograph sessions.