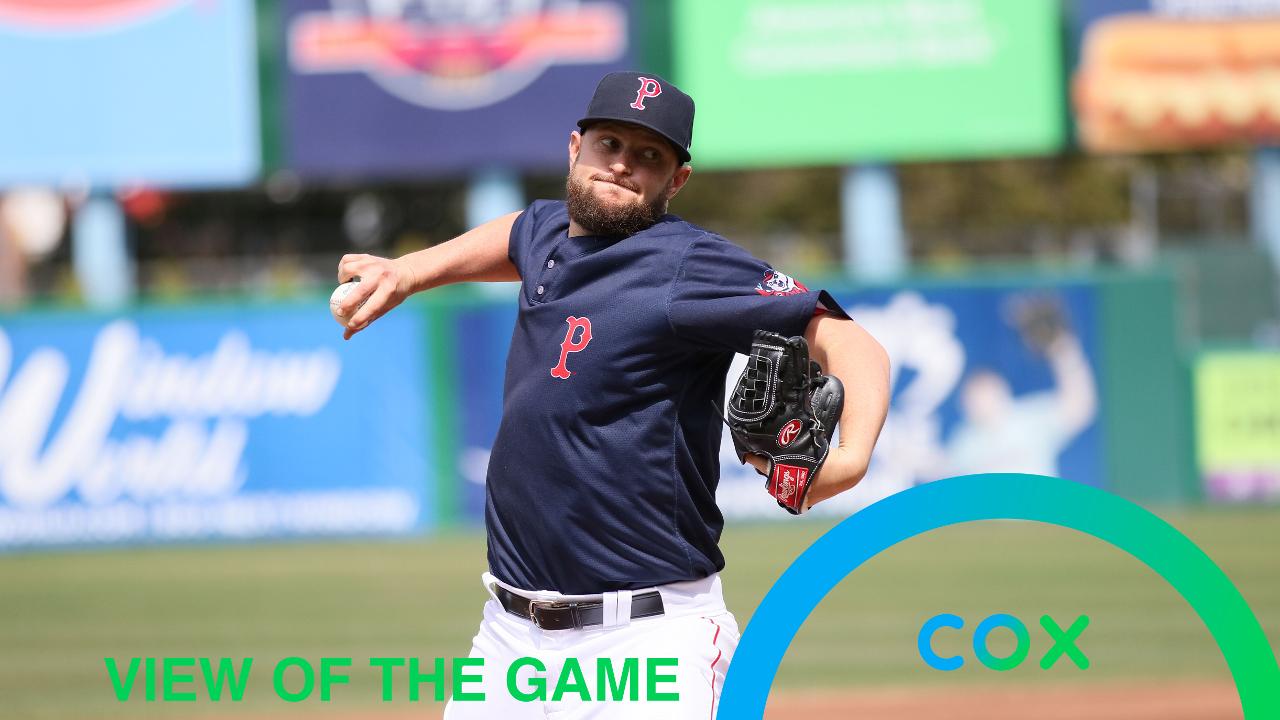 The PawSox jumped on Mets starter Chris Flexen (L, 1-1) in the very first inning. Chavis blasted a 470-foot home run that went over the berm in left-center field that left the bat at 112 miles-per-hour.

For the second straight game, Travis Taijeron (3-for-4, 2 HR, 2B) got the Mets on the board with a home run, this one tying the game at one in the fifth inning.

Pawtucket immediately regained the lead in the bottom half of the fifth. Nick Lovullo (1-for-3, RBI, R) lined an RBI single to make it 2-1. Two batters later, Castillo mashed a three-run, opposite field home run to make the score 5-1.

In the seventh inning, Taijeron hit his second home run of the game (and his third in eight plate appearances in the series) to make it 5-2.

The PawSox added a pair in the eighth on a sacrifice fly from Bryce Brentz (0-for-3, RBI) and an RBI single from Cole Sturgeon (2-for-4, 2B, RBI).

In his second start of the season, Smith was superb. He went 6 innings allowing just 4 hits and 1 run without walking a batter. Smith struck out 10, setting a new International League career-high for him.