Chatham Goes 0-for-4 in Triple-A Debut 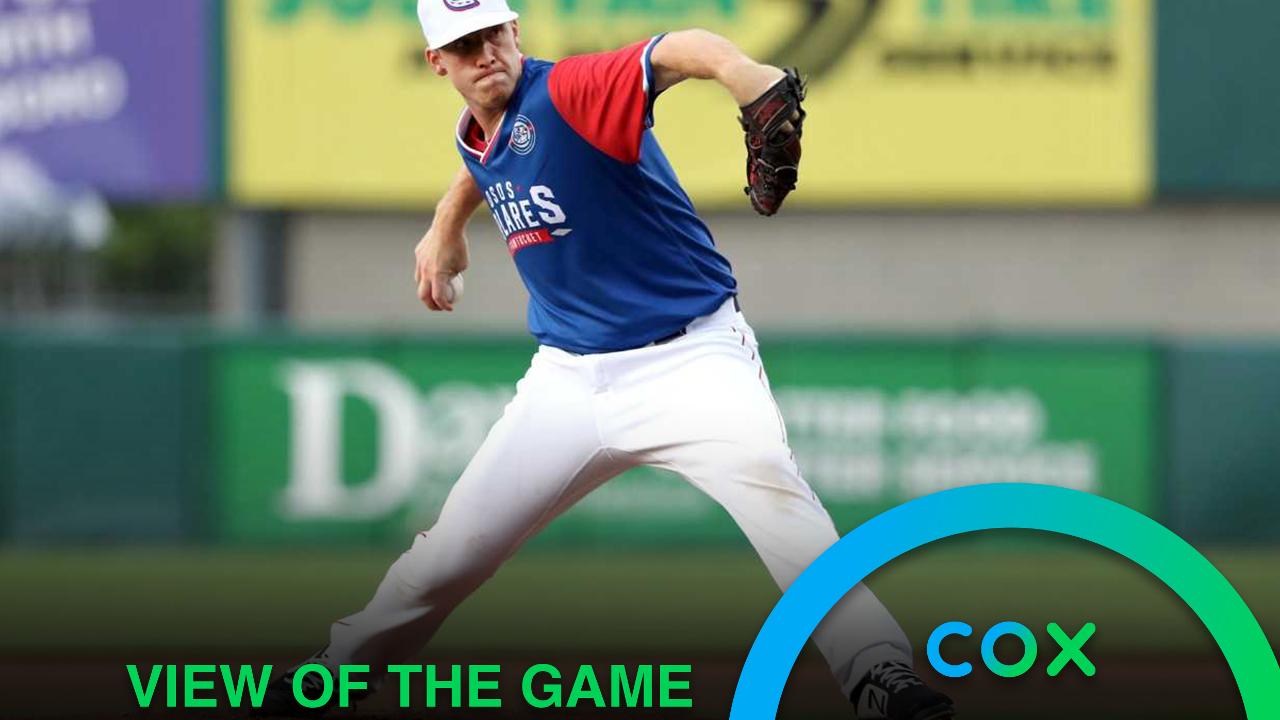 It marked the second time this season the PawSox were shut out. Only two Pawtucket runners reached second base.

The Tides scored in the first inning on a two-out double from Mason Williams to make it 1-0.

PawSox starter Teddy Stankiewicz set down 16 in a row spanning from the first through sixth inning before surrendering a lead-off home run in the seventh to Ryan Mountcastle.

Stankiewicz pitched 6.2 innings, allowing four hits and two runs while striking out six without walking a batter. Over his last three starts, Stankiewicz has a 2.33 ERA in 19.1 innings pitched.

C.J. Chatham made his Triple-A debut as the shortstop. Chatham, the Red Sox 2016 second-round draft pick, went 0-for-4 with a pair of strikeouts.

The PawSox continue their three-game series with the Tides tomorrow night at McCoy at 7:05 p.m.

The game will be televised live on NESN. Radio coverage on WHJJ (920 AM and 104.7 FM) and throughout the PawSox Radio Network begins with the pre-game show at 6:35 p.m.

This homestand runs through Sunday, August 18. Tomorrow night, fans can participate in the Ross-Simons Dazzling Diamond Sweepstakes for a second-straight year with a chance to win diamonds. Friday, August 16 will feature a Red Sox World Series championship replica ring giveaway for the first 3,000 fans in attendance. On Saturday, August 17, fans can enjoy post-game fireworks set to country music. The first 5,000 fans in attendance on Sunday will receive a PawSox Baseball Card Set. Sunday will also be another Family FunDay, during which fans can play catch on the field before the game and run the bases after the game.