Yard Goats take the series opener, 7-2 from the 'Dogs

Austin Rei with a two-run double 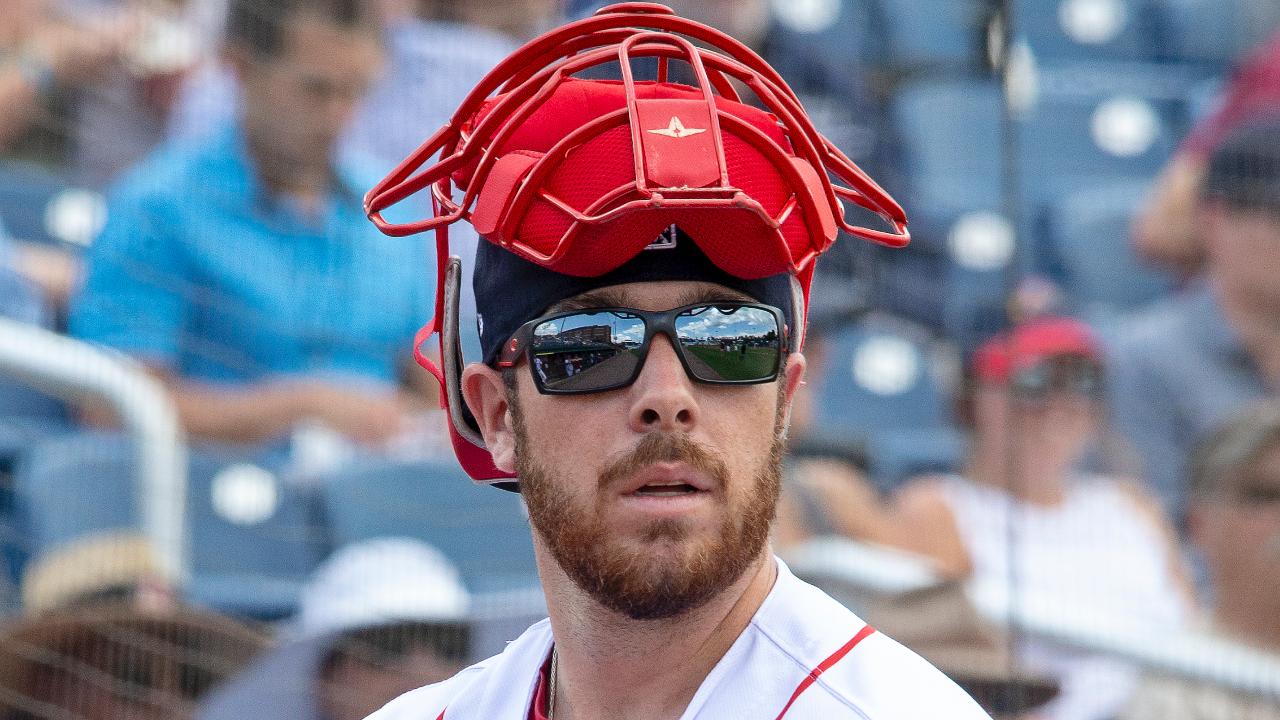 The Sea Dogs got on the board first, scoring two runs off Gold in the second inning. Brett Netzer singled, and Michael Osinski walked with one out. Jerry Downs advanced the runners with a ground out, but Austin Rei nailed a two-run double. In Hartford's second inning, Brian Serven cut the deficit in half with a sacrifice fly.

Jarren Duran and Marcus Wilson each went 2-for-4 with a double. With the win, Hartford clinched the season series for the fourth straight year.

The Sea Dogs and Hartford Yard Goats (Rockies affiliate) play a doubleheader on Wednesday beginning at 6:05 PM at Dunkin' Donuts Park. Radio coverage on the WPEI U.S. Cellular Sea Dogs Radio Network begins at 5:50 PM. The game is available on the tune-in app and MiLB.TV.