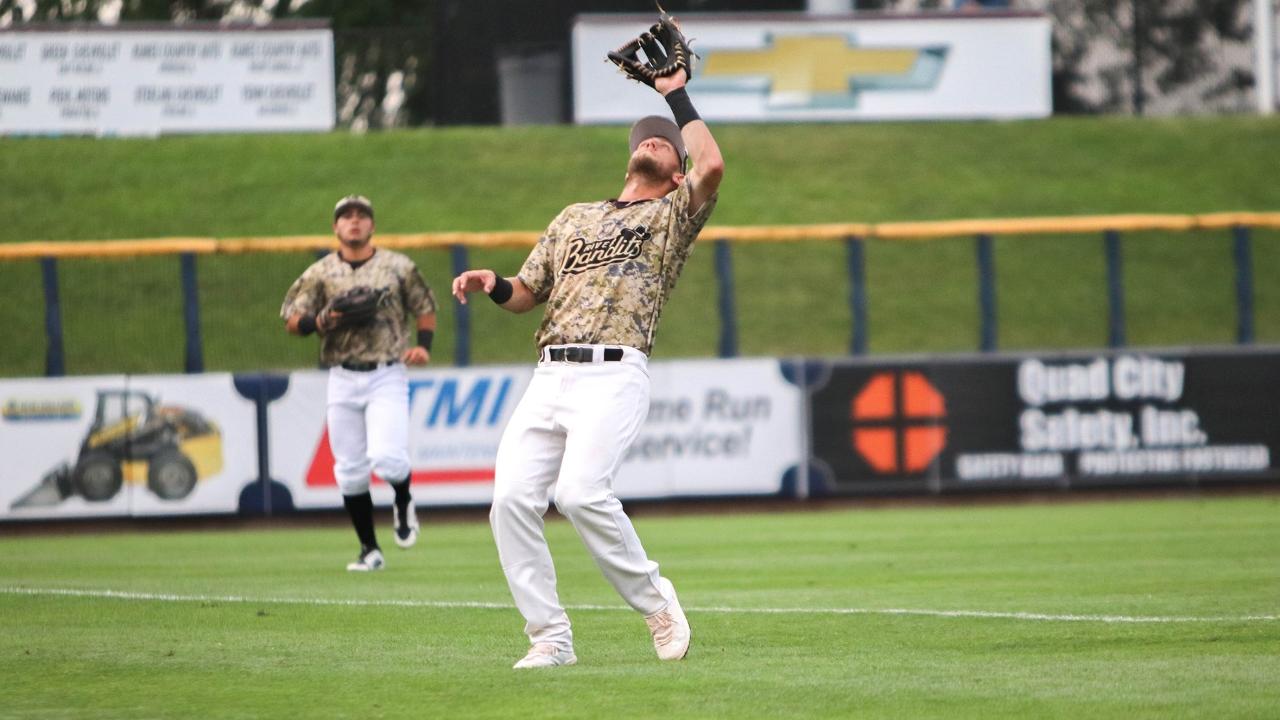 Despite finishing with just two hits, the Wisconsin Timber Rattlers prevailed with a 4-3 win over the Quad Cities River Bandits on Sunday afternoon at Modern Woodmen Park. Yeison Coca's two-run single in the third inning proved to be the difference in the ballgame. The River Bandits have lost three straight games and seven of the last eight.

The game began in an unfavorable way for Quad Cites (35-34, 78-57). Francis Martes, who joined the River Bandits from Triple-A Round Rock earlier in the day, allowed a solo home run to Je'Von Ward on the first pitch of the day as Wisconsin grabbed a 1-0 lead. Martes is coming back from Tommy John surgery last August.

The Timber Rattlers (38-31, 69-69) added to their lead in the third against the combination of Martes and Jose Alberto Rivera. The starter ended a stretch of five consecutive strikeouts with a two-out walk to Thomas Dillard. Rivera came out of the bullpen and walked Connor McVey before a wild pitch moved both runners into scoring position. Coca responded with a roller up the middle to make it 3-0. Martes was charged with two runs allowed over 2.2 innings. He walked three and struck out six.

The River Bandits scored in only the fifth inning. Zach Biermann opened the frame by launching a 455-foot home run to right field that one-hopped into the Mississippi River. Trey Dawson followed by drawing a walk and then stole second base to get into scoring position. He moved to third on a right side groundout by Carlos Machado and then scored on another groundball from AJ Lee to make it a 3-2 game. Neither team scored the rest of the way. The team's last five losses have been decided by one run.

C.J. Stubbs was the only player in the game to finish with multiple hits. The River Bandits leadoff hitter went 2-4. On the mound, Rivera worked 4.1 innings, allowing one run on one hit and striking out four. Devin Conn closed the game with 2.0 scoreless innings.