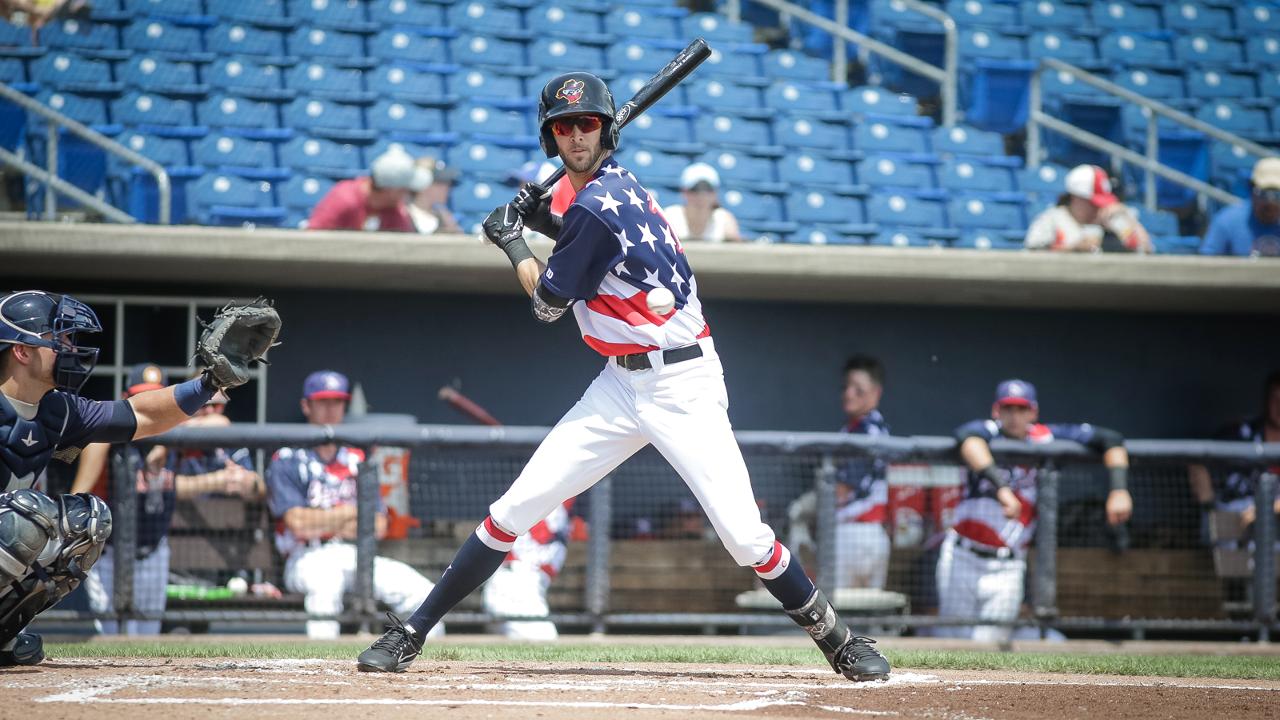 The Quad Cities River Bandits entered Saturday night's series-opener with the exact same overall record as the Cedar Rapids Kernels at 57-46. The Bandits left the game with one more win as they edged the Kernels by a 3-2 score at Veterans Memorial Stadium. The season-series is even at six wins each.

The River Bandits tallied in the second inning to grab an early lead. Miguelangel Sierra doubled into the left field corner with one out in the frame to get into scoring position. Logan Mattix responded by driving a base hit into center field to score Sierra and give the Bandits a 1-0 lead.

Cedar Rapids countered with a run in the bottom half of the frame, the first of the year surrendered by Bryan Abreu. Jean Carlos Arias opened the inning by laying down a bunt in front of the plate for a base hit. The Bandits had a chance to turn two on a groundball to second from Jacob Pearson, but settled for retiring the lead runner. Andrew Bechtold reached on a base on balls and then Trey Cabbage tied the game by driving in Bechtold with a single into left.

Costes ripped a line drive into right field that shot past Arias and rolled to the wall, resulting in a leadoff triple in the third inning for the Bandits. Costes scored immediately on Seth Beer's roller to first. David Hensley followed with a solo home run, his second of the season, to push the lead to 3-1.

In the bottom of the inning, Bechtold reached base via walk once again. He raced all the way into third on Cabbage's single through the right side of the infield. Abreu rebounded to strike out Michael Davis for the second out of the frame. Gabriel Maciel then rolled a ball to first that Scott Schreiber misplayed for an error, allowing the runner from third to race home and drawing the Kernels within 3-2. Neither team would score over the final five innings of the game.

Abreu went 5.0 innings in his first start with the team and struck out 11 batters while scattering six hits. He earned his second win of the season as a result. Chad Donato relieved him and worked the final 4.0 innings to pick up the save. He did not allow a run and gave up only one hit while striking out four.

The River Bandits finished with eight hits. Hensley and Mattix each had a pair. Hensley has hit safely in 14 of the last 16 games. Beer reached on an infield single to the right side in the top of the ninth inning to extend his hitting streak to 14 games.