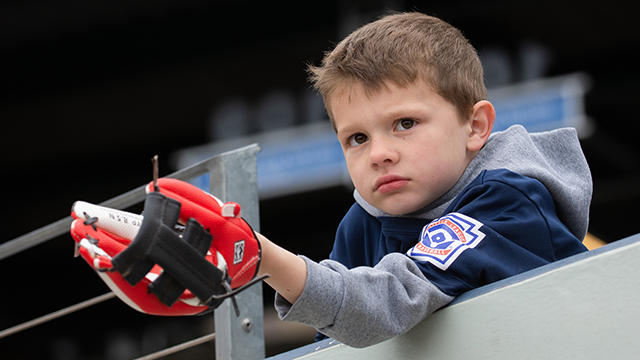 Round Rock, Texas -  The Round Rock Express defeated the Reno Aces in game one of the three-game series in Texas tonight in walk-off fashion. With a three-run lead entering the eighth inning, the Aces allowed three runs in the eighth inning and a run in the ninth inning to lose by a score of 9 to 8. Right-hander Joey Krehbiel allowed three runs on three hits in the eighth, picking up his third blown save of the season. Anthony Vasquez walked two batters in the ninth and a game-winning single off the bat of Nick Tainelu. The loss drops Reno to a record of 28-37 on the season and 0-1 to start the seven-game road trip. Jake Lamb finished 1-for-4 with two runs scored in his third rehab appearance with Reno. The Aces and Express will play game two from Dell Diamond tomorrow night with the first pitch scheduled for 5:05 p.m PDT.

20 plus: Yasmany Tomas hit his 20th home run of the season tonight, second-most on the Aces this season behind Kevin Cron. Tomas' 20 homers this season is in just 62 games played and is six more than his 2018 total with Reno. The last time the Cuban-born outfielder had more than 20 homers in a single season was in 2016 with the Arizona Diamondbacks. In 2016, Tomas hit a career-best 31 and totaled 83 RBI.

Aces Debut: Veteran right-hander Ricky Nolasco made his Reno Aces debut tonight. Nolasco signed with the Diamondbacks as a Minor League Free Agent on February 8, 2019 and made his organization debut with Double-A Jackson. Nolasco was transferred to Triple-A Reno prior to tonight's game and got off to a hot start. He struck out the first three batters he faced, finished with six strikeouts in 3.2 innings and allowed two runs. The 36-year-old righty has 114 Major League victories in his career and has logged over 2,500 innings between the Minors and Big Leagues.