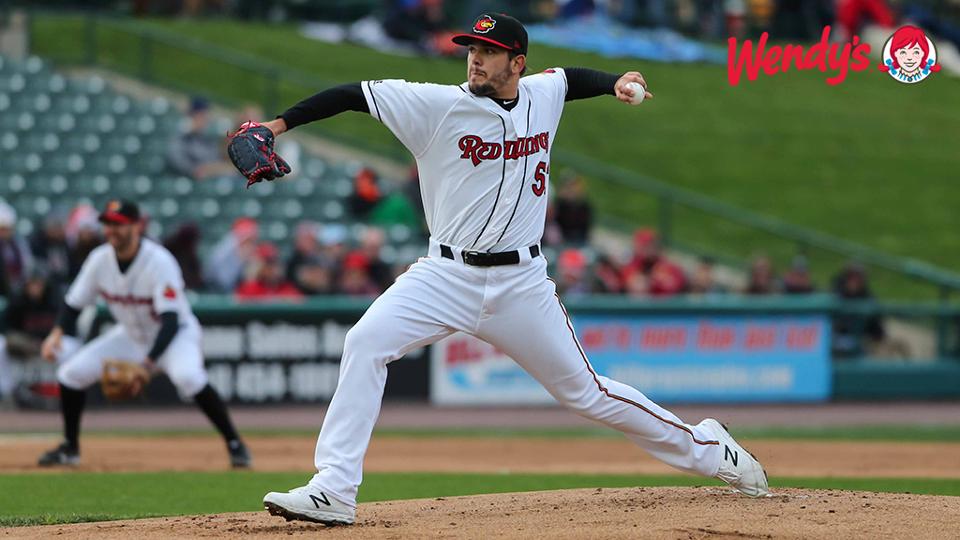 The Red Wings knocked off the Norfolk Tides, 5-4, Wednesday night from Harbor Park.

The Wings (47-49) seemingly broke the game open with a four-spot in the fifth inning to make it 5-0. Newcomer Alejandro De Aza singled home a pair before Jaylin Davis and Wynston Sawyer each knocked home a run with a base hit.

Davis gave the Wings the lead with a solo home run in the fourth inning - his 12th in just 29 games with the Red Wings this season.

The Tides made it close in the ninth plating two and pushing the tying run in to scoring position but Ian Krol struck out Ademar Rifaela to end the game.

Lewis Thorpe earned the win as he danced around nine baserunners over his five innings of work to allow just one run. While Thorpe was in the game, two Norfolk baserunners were cut down at home plate. Mason Williams was gunned down at the plate by Jimmy Kerrigan trying to tag up in the second inning and Anderson Feliz was caught trying to swipe home on what would have been a wild pitch, but catcher Wynston Sawyer got it to Thorpe in time to tag out Feliz.

Wilin Rosario, Davis and Kerrigan each had multi-hit nights for the Wings.

De Aza was just signed by the Twins on Wednesday from the independent New Britain Bees of the Atlantic League.

The Wings will seek a series win on Thursday as Kohl Stewart gets the ball for Rochester. First pitch set for 12:05 pm.