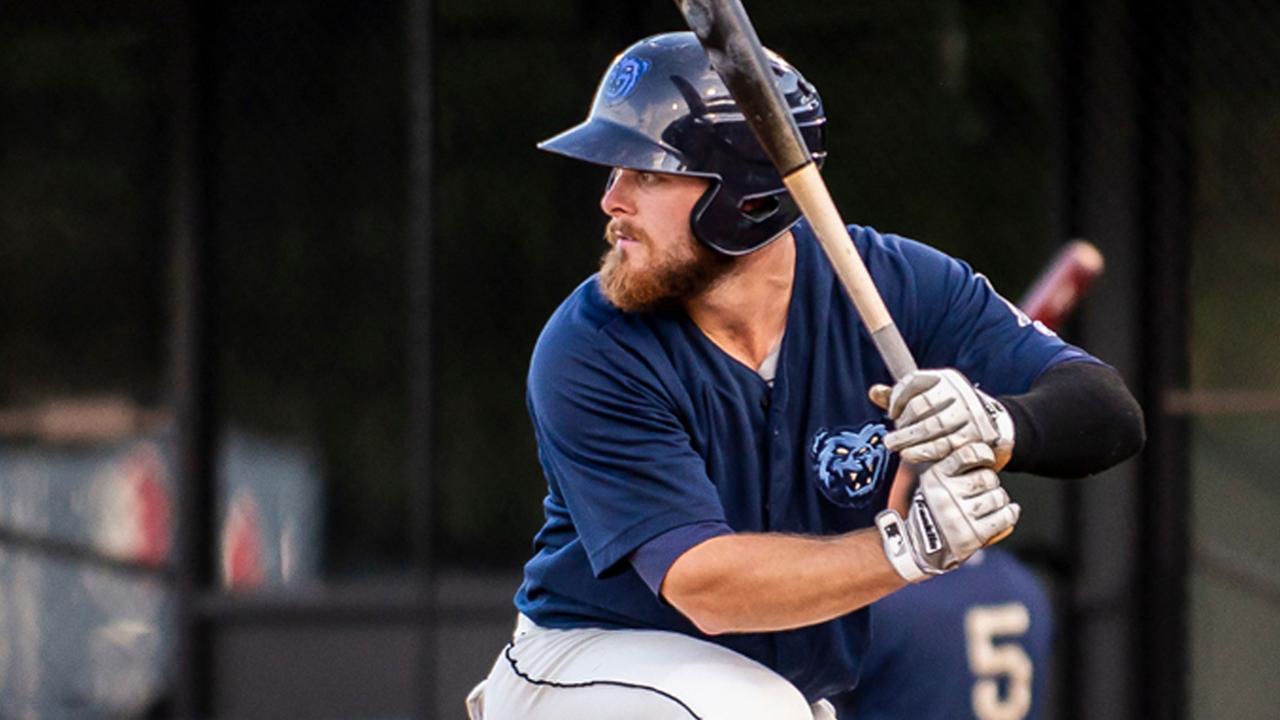 MOBILE, Ala. (May 15, 2019) - The Los Angeles Angels announced Wednesday morning that they have selected the contract of Jared Walsh , a former member of the Mobile BayBears, from Triple-A Salt Lake. Walsh, one of five two-way players in the organization, is scheduled to bat eighth and play first base in his Major League debut Wednesday afternoon at Target Field against the Minnesota Twins.

Walsh, 25, played in 20 games with the BayBears in 2017 and 41 additional games in 2018. Last season, he posted a .289 batting average and was third on the team with eight home runs and a .537 slugging percentage. Walsh posted career-highs with 29 home runs, 99 RBIs, 34 doubles, 86 runs scored, and 61 walks in 128 games combined between Mobile, Salt Lake, and Inland Empire. He also pitched in eight games, including two scoreless appearances with the BayBears, and allowed just one earned run in 5 2/3 innings combined.

This season, Walsh slashed .302/.398/.604 with 10 home runs, 26 RBIs, and 22 extra-base hits in 37 games with Salt Lake. The southpaw also made five relief appearances and gave up two runs on five hits in five innings pitched. Walsh is currently the No. 20 prospect in the Angels organization, according to MLB Pipeline.

The Brookfield, Wis., native was selected by the Angels in the 39th round of the 2015 MLB Draft out of the University of Georgia. In 397 career Minor League games, Walsh has a .295 batting average with 59 home runs, 251 RBIs, and 186 extra-base hits. As a pitcher, he has allowed four earned runs in 13 2/3 innings with 15 strikeouts in 15 appearances out of the bullpen.

The BayBears wrap up a five-game home series against the Jackson Generals Wednesday at 6:35 p.m. Live coverage can be seen on MiLB.tv (subscription required, promo code: BAYBEARS) and heard on MobileBayBears.com, the TuneIn app, and the MiLB First Pitch app, with the Countdown to First Pitch starting at 6:15 p.m.

The BayBears host a total of 70 home dates through Labor Day, September 2. The new BayBears Pass is available, featuring a general admission ticket to every BayBears game at Hank Aaron Stadium for only $19.97 per month. Season ticket packages and partial plans are also available, featuring a 7-game plan and a 12-game option to guarantee bobbleheads and receive tickets to select fireworks nights. Individual game tickets can be purchased online at MobileBayBears.com or by calling 251-572-BEAR (2327).