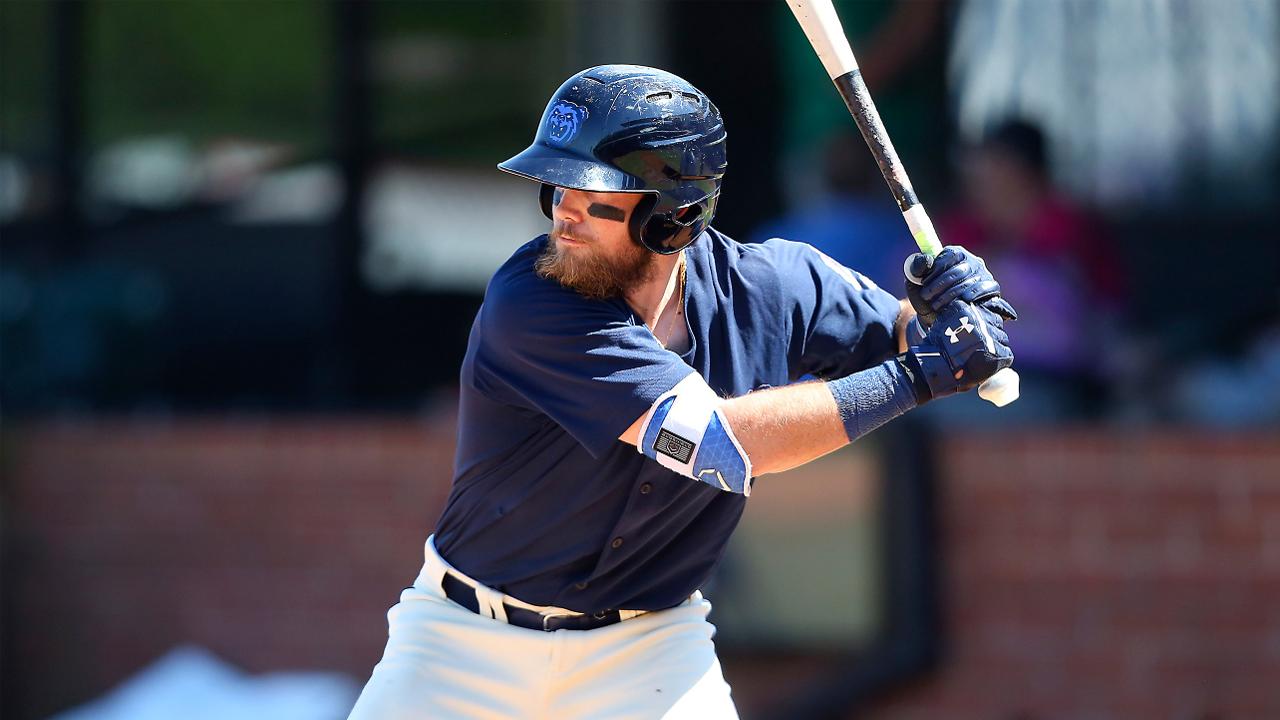 MOBILE, Ala. (August 28, 2019) - Outfielder Brandon Marsh of the Mobile BayBears, the Double-A affiliate of the Los Angeles Angels, was named to the Southern League Post-Season All-Star team Wednesday.

Marsh, 21, made his Double-A debut at the start of the season. Through 92 games, he has posted a .299 batting average, ranking fourth among qualifiers in the league. He has also stolen 17 bases with the BayBears, setting a new career-high. Marsh reached base in his first 22 games played this month and recently had hits in 12 consecutive contests. He is slashing .360/.434/.535 in August.

During the month of May, Marsh slashed .347/.462/.467 and led the BayBears in all three categories. He also recorded a team-high 13 multi-hit games, nearly half his season total of 27. Marsh was named a Mid-Season All-Star, but he was placed on the 7-day injured list June 2 and did not participate in the game.

The Angels selected the Georgia native in the second round of the 2016 MLB Draft out of Buford High School, and he is currently the No. 2 prospect in the organization, according to MLB Pipeline. This is the first time Marsh has been selected to a Post-Season All-Star team.

The BayBears begin the final five-game home series of the Farewell Season against the Tennessee Smokies Thursday at 6:35 p.m. Live coverage can be seen on MiLB.tv (subscription required, promo code: BAYBEARS) and heard on MobileBayBears.com, the TuneIn app, and the MiLB First Pitch app, with the Countdown to First Pitch starting at 6:15 p.m. Tickets can be purchased online at MobileBayBears.com or by calling 251-572-BEAR (2327).