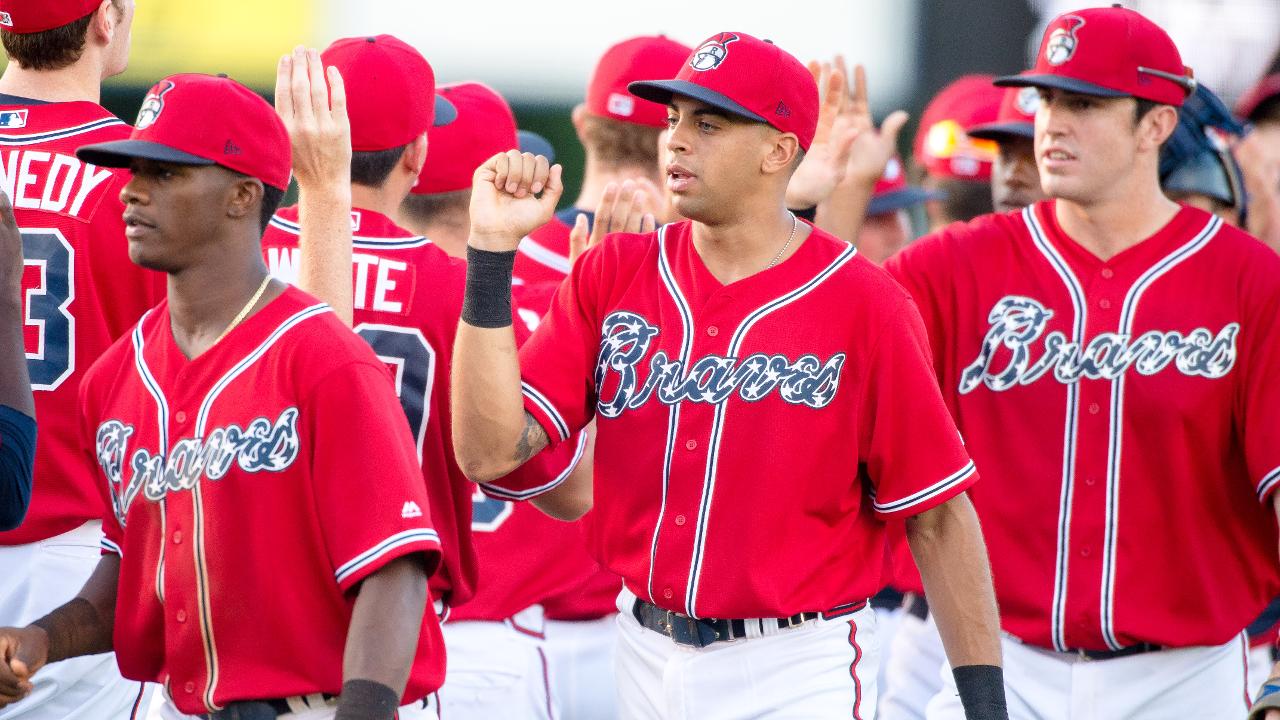 Rome came out of the gate on fire and plated five runs in the first inning.

Lucas Herbert and Randy Ventura each had an RBI singles, Kurt Hoekstra added a two run single, and Jordan Rodgers doubled home a run for the 5-0 lead. West Virginia scored their only run of the afternoon in the second on Carlos Munoz's RBI single for the 5-1 score. Rome added a run in the fifth and went on to win by the 6-1 final.

Rome's offense certainly was clicking on all cylinders but it was the pitching that stole the show. Starter Alan Rangel enjoyed a solid outing going six inning allowing six hits and one run. The bullpen of Kevin Matthews and Matt Custred had a good afternoon going three shutout innings allowing one hit and four strike outs.

Rangel (1-2) gets the win while Blake Cederlind (2-3) takes the loss for West Virginia.

Rome and West Virginia play tomorrow in the final game of the series with the first pitch at 1 p.m.