Rome ends the year with series loss to Asheville 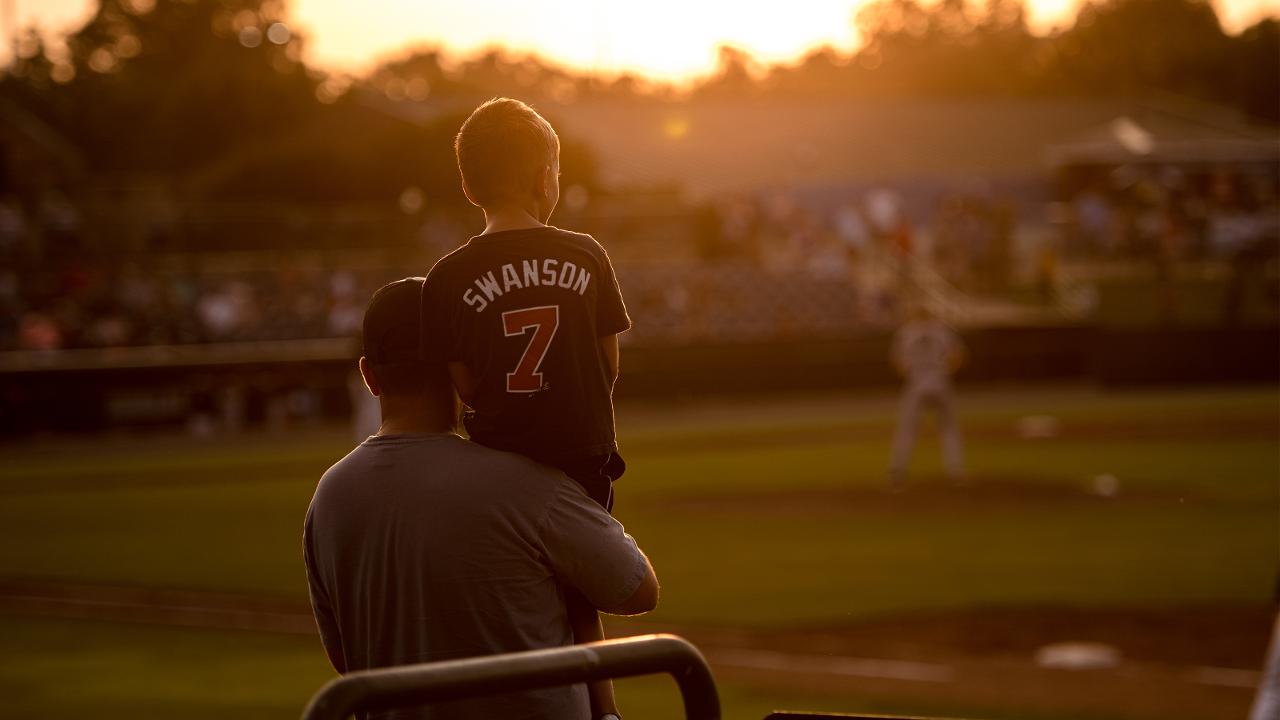 ROME, GA - The Rome Braves brought a close to their 2019 season with a 5-3 loss to Asheville on Monday in a game defined by spotty infield defense and unearned runs.

The Tourists took full advantage of four Braves errors and two other fielding miscues which led directly to runs, sapping some of the strength from an impressive performance by the Rome pitching staff.

Making his third start of the season, RHP Victor Vodnik pitched well. Asheville got to him for an unearned run off a fielding error in the 2nd inning. The Rome offense responded immediately with a rally in the Bottom of the 2nd as the first three batters all reached on hits. Hagen Owenby singled up the middle. Brendan Venter roped a sharp line drive into left and Ricardo Rodriguez brought them both home on a double down the left field line to put the Braves in front 2-1.

The lead would be short-lived as the defense faltered once again. Asheville scored the tying run in the 3rd inning with two outs after an infield pop-up was lost in the sun behind second base.

Asheville retook the lead in the 6th inning with two more unearned runs, this time on a throwing error and a ball meant for first base that ended up in left field and allowed two to cross the plate. Rome would never lead again but did come close.

In the 8th inning Rodriguez delivered another RBI hit, making it a 4-3 game but the Braves would leave the tying run on base. Asheville added an insurance run in the 9th and won it 5-3. It was the only run the Tourists scored all day that wasn't gift-wrapped by a defensive mistake.

Vodnik was strong in his final outing. He threw 5 innings, allowing two runs, one earned, on five hits. He struck out five and walked one while receiving a no-decision. Reliever RHP Jose Montilla took the loss in his final appearance of the year although he did not allow an earned run across 2 innings of work.

Venter concluded his strong final month of the season with a 3-4 day and scored two runs. Rodriguez was 2-4 and drove in all three Rome runs in the game. He also stole a base. Leadoff man Justin Dean went 1-4 with a walk and stole two bases, giving him a league-best 47 steals this season. Owenby was 1-3 with a walk and a stolen base.

Venter and Michael Harris hit safely in every game of the four game series.

Rome ends its season by losing three of four games in the set to Asheville and finishes an even 35-35 in the second half of the year.

Rome's next game is Opening Day of the 2020 season, scheduled for Thursday April 9th at State Mutual Stadium against the Hagerstown Suns.