Peña, Michael and Gerber all go yard in 8-5 victory 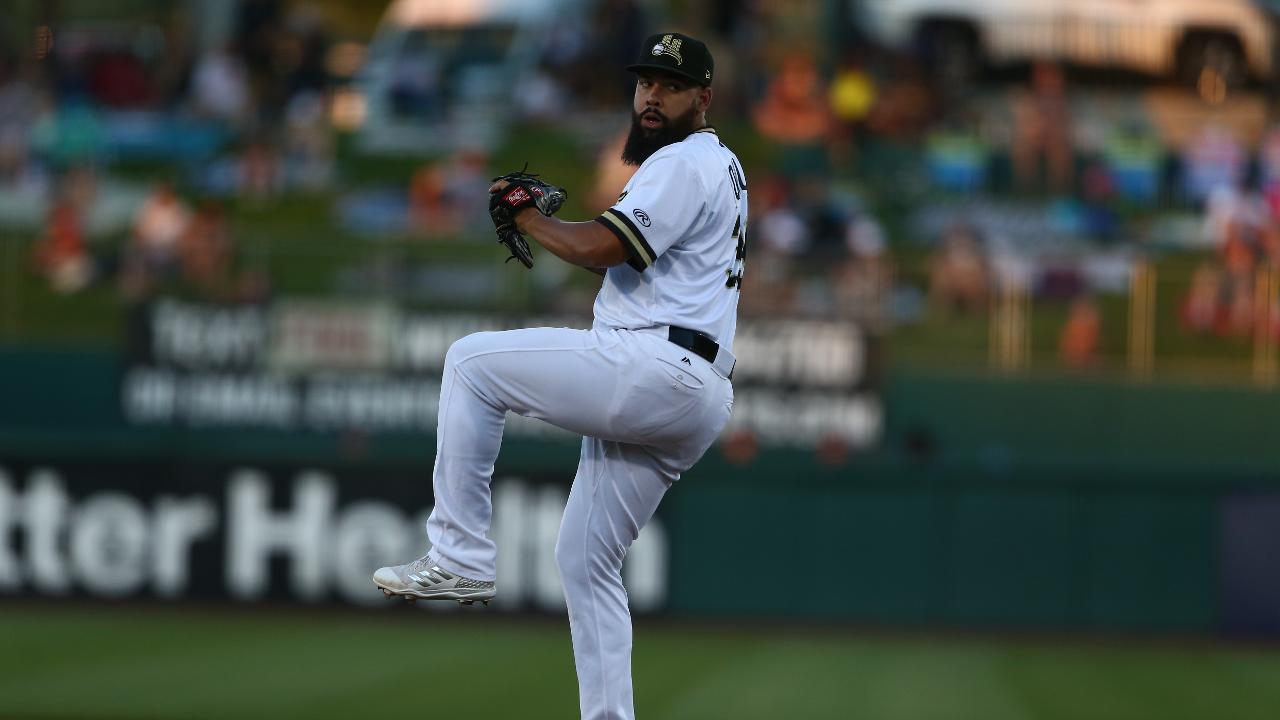 SALT LAKE CITY, Utah - The Sacramento River Cats (51-46) leaned on a trio of home runs and some new faces out of the bullpen to defeat the Salt Lake Bees (41-56) 8-5 and secure a series victory in Salt Lake City.

Three homers did much of the heavy lifting for the River Cats' offense on Wednesday night. The first came in the second inning when Francisco Peña smacked his eighth homer of the year. Then in the seventh, with the game knotted up at four, the River Cats struck again with a solo blast from Levi Michael and a two-run jack from Mike Gerber. The 8-5 win, combined with a loss from the Fresno Grizzlies, gives the River Cats a three game advantage in the Pacific Northern division.

Sacramento will try to win four of five as the take on Salt Lake tomorrow night in the series finale. Right-hander Brandon Beachy (0-0, No ERA) will make his first career start for the River Cats as he continues his journey back to the big leagues. Salt Lake will give lefty Patrick Sandoval (3-4, 7.71) the nod. First pitch is set for 6:05 p.m. (PT). Catch all of the action live online at rivercats.com, on the MiLB First Pitch app, on Money 105.5 FM (PT).