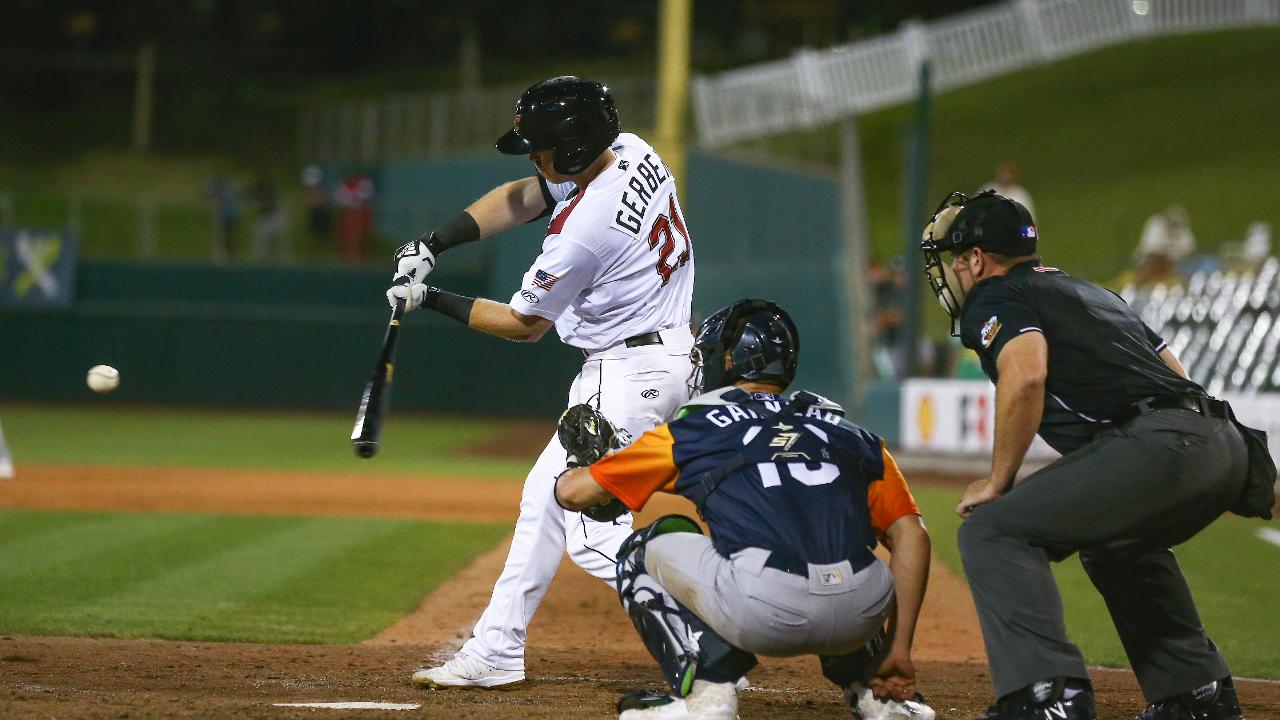 WEST SACRAMENTO, Calif. - The Sacramento River Cats (0-1) opened up the 2019 Pacific Conference playoffs on Wednesday, dropping game one to the Las Vegas Aviators (1-0) 9-3 despite matching hit totals with the visiting Athletics affiliate.

The River Cat tallied eight hits on the evening, but struggled with runners in scoring position, finishing just 2-for-9. Mike Gerber drove in runs in the first and third, accounting for two of his three hits on the night. Catcher Francisco Peña picked up a pair of hits, including a double, but Sacramento stranded 10 baserunners as a team on Wednesday.

Right-hander Ryan Halstead got the start in what was just his second Triple-A appearance of the season and his first since August 3 against Round Rock. Halstead got through the first two innings with the score knotted at one, but Las Vegas dropped a five-spot in the third to take the lead for good at 6-1. Flame-thrower Melvin Adon and lefty Sam Selman combined to toss two perfect innings of relief in the loss.

The River Cats look to even the series tomorrow night with righty Chase Johnson (1-2, 7.64) taking the hill for game two. Las Vegas will counter with right-hander Parker Dunshee (4-5, 5.38). First pitch is set for 6:35 p.m. (PT). Listen to all of the action live online at rivercats.com, on the MiLB First Pitch app, and on Money 105.5 FM.