River Cats open second half with win over Grizzlies 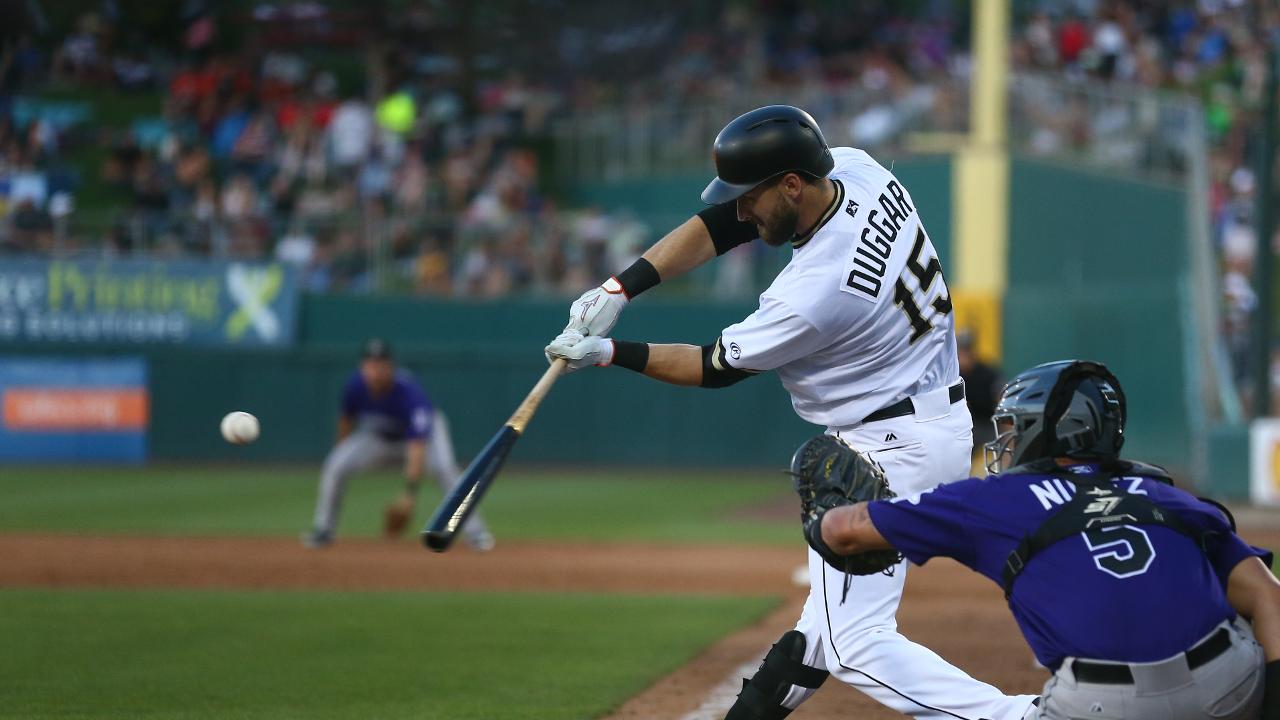 WEST SACRAMENTO, Calif. -- The Sacramento River Cats extended their Pacific Northern division lead to one and a half games with an 8-5 win over the Fresno Grizzlies on Thursday night.

Sacramento plated a trio of runs in a crucial seventh-inning rally, as they would prove to be the winning runs in the ballgame. Left fielder Joey Rickard doubled home fellow outfielder Steven Duggar, and later it was first baseman Chris Shaw squeezing one through the defense to score two.

Duggar would reach base four times on the night, including an RBI double to pad the lead in the eighth. He has five extra-base hits in eight games since rehabbing, and later being optioned by the Giants.

• The River Cats offense was making a push at a franchise record for consecutive games with a home run (15), but that run fell short at 11 straight with no balls clearing the fence on Thursday night. It was the club's first game without a homer since June 26 at El Paso.

• Thursday's matchup ended a strange streak of seven consecutive games between the River Cats and the Grizzlies where the conventional nine innings were not played. The teams' five-game series in Fresno back in May featured two weather-induced doubleheaders, which are seven-inning games, followed by a 10-inning walk off. Going back even further, the final two games of their four-gamer at Raley Field both went one extra inning, as well.